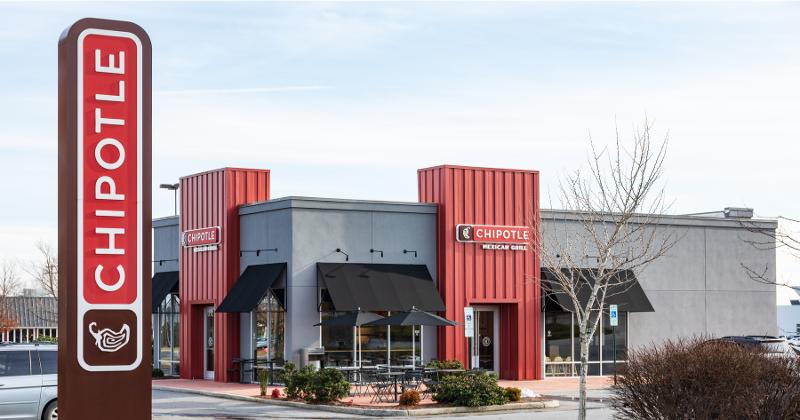 Chipotle Mexican Grill will pay $15 million to a group of 4,838 workers who were allegedly wrongly classified as exempt from federal overtime rules, according to a motion filed Friday in U.S. District Court in New Jersey.

Under the deal, each of the workers is slated to receive an average payment of nearly $1,975.

The legal case began in 2017, when an apprentice-level Chipotle employee filed a complaint, alleging she and other apprentices at Chipotle stores across the country (except in New York, California and Texas) had not been paid overtime for working more than 40 hours a week. The workers were wrongly classified as exempt under the Fair Labor Standards Act, the complaint said.

Chipotle did not respond to a Restaurant Business request to comment on the settlement.

The settlement establishes a $15 million fund from which eligible Chipotle workers can claim awards. Those eligible include all apprentices employed in New Jersey from June 7, 2017 through July 15, 2019. Apprentices working in states other than California, New York and Texas from June 18, 207 through August 25, 2020 are also eligible.

The plaintiffs argued that the duties of salaried apprentices at Chipotle did not meet the “duties test” required for an overtime exemption under the FSLA and New Jersey wage laws.

Chipotle apprentice duties include food preparation and customer service, similar to the duties of those workers who are paid hourly and are eligible for overtime pay.