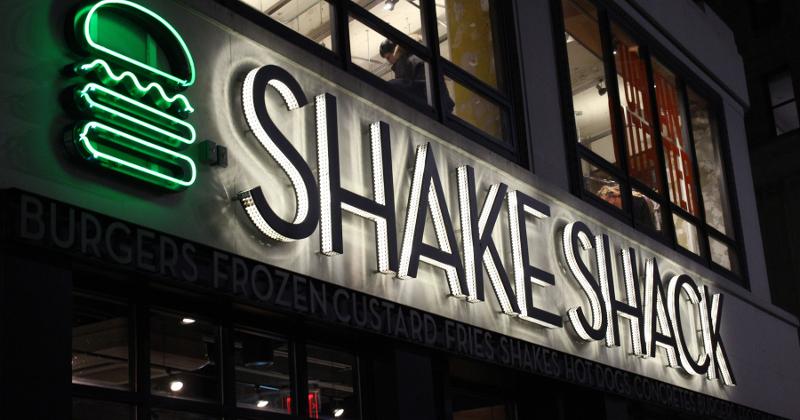 Add Shack Shack to the small but growing list of restaurants incentivizing coronavirus vaccinations for its workers.

The New York City-based fast casual said this week that while it would not require workers to get immunized, it would offer six hours of paid time off to all who do.

Those six hours would be split into three-hour chunks, giving time for the two-dose vaccination, Shake Shack said in a statement.

On Tuesday, New York Gov. Andrew Cuomo, in an unexpected change-of-plans, said restaurant workers in his state could start being vaccinated immediately so long as there was adequate supply in local areas. Under Cuomo’s original plan, restaurant workers were to be included in the vaccine priority group slated to begin in March at the earliest.

Shake Shack cited the expanding access of vaccines for restaurant workers in its PTO announcement.

Last week, McDonald’s said it planned to give corporate and company-store employees four hours of PTO to get a COVID vaccination. McDonald’s only owns 657 of the chain’s 13,682 U.S. restaurants; the vaccine incentive does not apply to franchisees.

Late last month, Darden Restaurants became the first major chain to announce that its hourly workers would receive four hours of paid time off to get vaccinated. Darden is the parent of Olive Garden, LongHorn Steakhouse, Cheddar’s Scratch Kitchen, The Capital Grille and Seasons 52 chains, among others.

Still, many operators have expressed confusion and uncertainty around the vaccine, saying they are adopting a wait-and-see approach before drafting procedures around it.