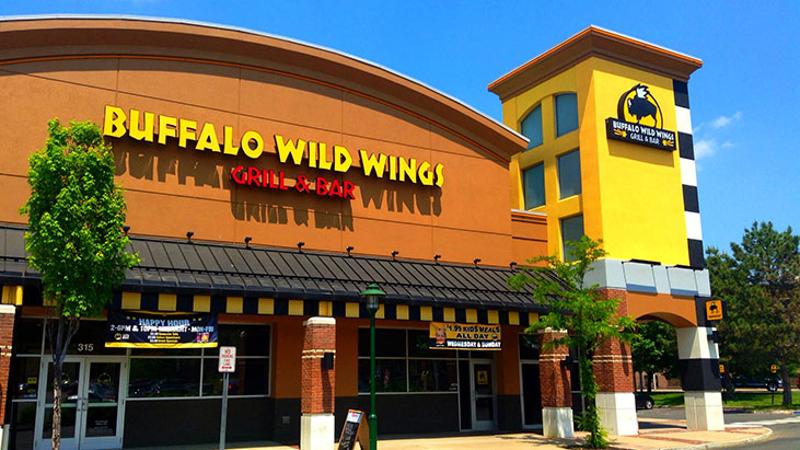 Local reports indicate the restaurant was closed and sanitized over the weekend, but investors have driven down the price of BWW’s stock by 6 percent, suggesting more negative news may emerge.

Authorities also revealed that an inspection of the store on Jan. 30 found 18 health code violations. They say they have not identified the source of any infection.

The victims visited the restaurant, in Overland Park, last week for a fundraiser.

Although norovirus outbreaks are routine in the restaurant industry, they have assumed added import in the wake of Chipotle’s problems with food safety at the end of 2015. Two E.coli outbreaks and a highly publicized norovirus contamination in Boston have driven away customers and sent sales into a free fall. Financial analysts say Chipotle’s comps for January may have fallen by as much as 30 percent.