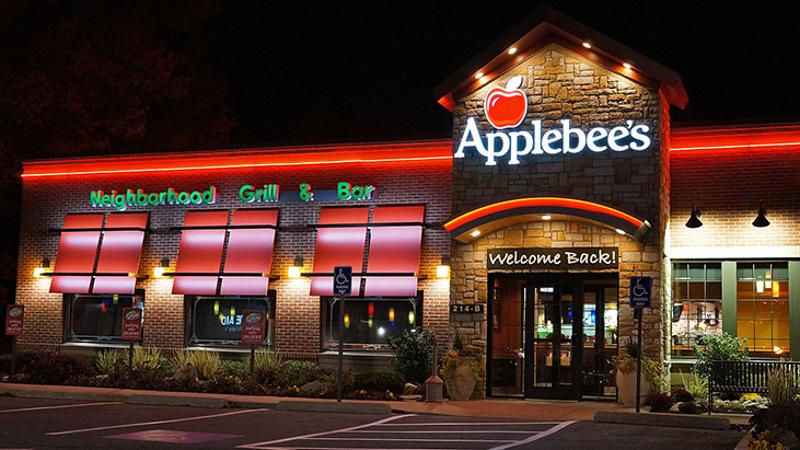 The parent company of Applebee’s warned investors today that as many as 135 units within the segment-leading casual chain may have to close to stem franchisees’ losses.

The franchisor, DineEquity, also revealed that as many as 25 units of its IHOP brand may have to shut down as well during 2017.

DineEquity had previously stated that 40 to 60 Applebee’s and 15 IHOP restaurants might not survive.

However, it noted that IHOP will likely end the fiscal year with a net gain in stores, with up to 90 stores slated to be opened by franchisees, most of them domestically.

About 20 Applebee’s restaurants will be opened, but mostly overseas, the franchisor said.

DineEquity’s revised guidance to the investment community also called for IHOP’s same-store sales to dip for the year by 1% to 3%, and for Applebee’s comps to fall 6% to 8%.

Same-store sales for the brands fell for the second quarter by 2.6% and 6.2%, respectively.