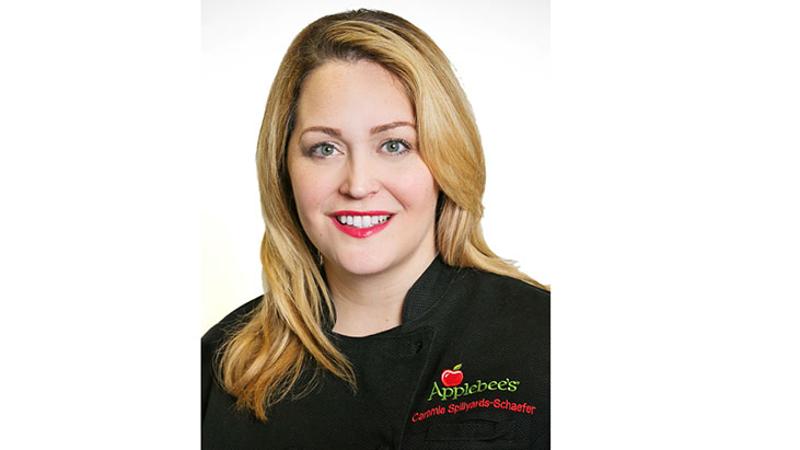 In what Applebee’s characterizes as a key component of its turnaround strategy, the casual chain is turning a spotlight on its menu-development efforts, promising “a focus on real, honest cooking that is deliciously simple and vibrantly American.”

Leading that effort, the franchisor announced, will be Cammie Spillyards-Schaefer, executive chef and vice president of culinary and menu strategy. Applebee’s issued a press release today that suggests Spillyards-Schaefer has just joined the chain, when in fact she moved over from Outback Steakhouse parent Bloomin’ Brands last summer.

The chain has been in the midst of what Julia Stewart, CEO of parent company DineEquity, has called a “reset”—a total rejuvenation. Stewart, who took over the president’s title at Applebee’s last year and moved the chain to where she’s based in California, has hinted that major steps in the turnaround will likely be revealed in the next few months.