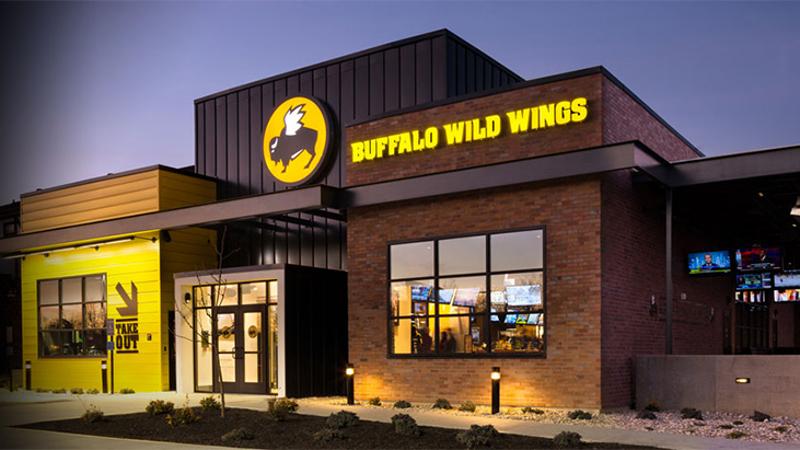 Buffalo Wild Wings is considering an alternative format that would offer only takeout and delivery service, one of several scaled-down riffs being eyed as a way of lowering construction costs and entering more markets.

Management said the experimentation might even extend to a delivery-only location with a scaled-down menu. It noted that delivery orders tend to be 30% larger than on-premise tabs.

The initiatives were among several aired by management yesterday as ways of delivering a better return to shareholders. The company is under pressure from one of its investors, Marcato Capital Management, to make fundamental changes in its direction, right down to the decision-making process. Marcato has put fourth its own nominees for four of BWW’s nine board seats.

Among the other initiatives underway is a 100-store test of third-party delivery and a revamp of the chain’s appetizers and salads.

Overseas stores are being tweaked to put less emphasis on showing sports events and more on fostering interaction among guests. New units will feature a wall where guests can play video games, and one store has been equipped with virtual reality activities.

Management also noted the recent rollout of a higher-quality burger, saying the revamp has already boosted sales of the casual-dining staple by 25%.

Meanwhile, the chain is slowing construction of its standard 5,400-square-foot stores, with plans to add just 15 stores of that size in 2017.

“We're pushing quickly to pilot several smaller-format Buffalo Wild Wings with both company and franchised locations,” said COO Jim Schmidt. “There will be different variations of what this footprint will look like along with possible changes to the menu.”

Among the variations could be one offering only delivery and takeout service, and “possibly just delivery,” Schmidt continued.

“These options improve our reach and market share potential, as our research tells us that the number one barrier to trial is a location nearby,” he said.

Schmidt said the exploration of alternative formats was a response to “inflationary construction costs, increased competition for real estate, and changing consumer preferences.”

The wings market has also been blitzed by limited-service chains offering only takeout and delivery, including pizza giants like Domino’s and Pizza Hut and wing specialists such as Wingstop. And all of casual dining has been feeling intense competition from the fast-casual market.

BWW’s response had been to invest in several fast-casual brands outside the wings market, including PizzaRev and R Taco.

Marcato has singled out BWW’s experimentation with those fast-casual ventures as endeavors it would like to curb. Among its nominees to the wing chain’s boards is Scott Bergren, a veteran of concept development for Pizza Hut parent Yum Brands.

Marcato has also criticized the company for operating a large part of the chain itself, instead of selling units to franchisees. Yesterday BWW reported that same-store sales for the fourth quarter of 2016 fell 4% at company-run units, and rose 3.9% at franchised stores.