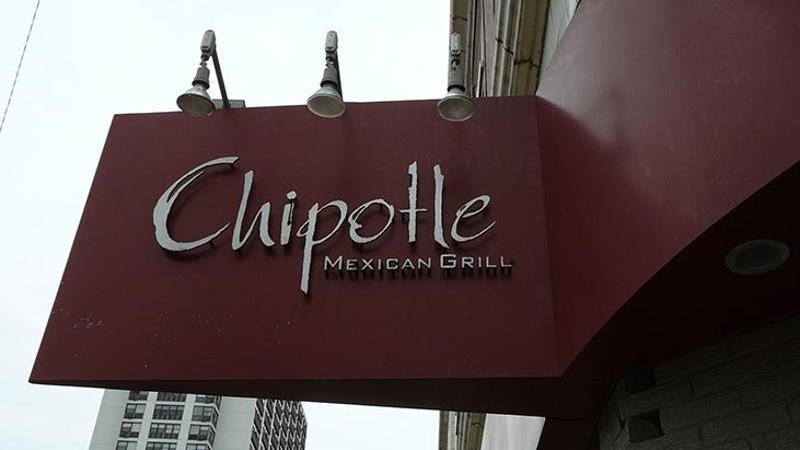 Chipotle has consented to shareholder demands for a remix of its board, adding such directors as former McDonald’s CFO Matthew Paull, Time Warner General Counsel Paul Cappuccio and financier and Colorado First Lady Robin Hickenlooper.

Also appointed to one of the added seats is Ali Namvar, a partner at Pershing Square Capital Management, the hedge fund of activist investor Bill Ackman and the holder of a 9.9% stake in Chipotle.

The reshuffle of the board was part of an agreement between Chipotle and Ackman about the chain’s management and direction. Details were not disclosed, but Chipotle said the specifics would be disclosed in an upcoming securities filing.

The agreement will be in place at least until Chipotle is planning its 2019 shareholders’ meeting, the company said.

Ackman called the board changes a “refreshing.” He has been pushing for changes in the fast-casual chain’s direction, and was widely seen as a force behind the resignation Monday of co-CEO Monty Moran.

Moran also resigned his board seat at the time.

Chipotle has been under pressure to mix up its board, which has been included virtually the same associates and acquaintances of founder and CEO Steve Ells for some time. Some shareholders had also pushed the chain to add some diversity to the white-male-dominated board.

The appointments expand Chipotle’s board to 12 seats. The new directors will serve by appointment until the company’s next shareholder meeting.

The changes come as Chipotle is still in a wobble from a series of food poisonings in late 2015.  Most recently, the chain said that operational changes put in place to safeguard the brand’s food had taken a toll on service by accelerating staff turnover.

Ells has vowed to focus on guest service as a near-term priority.