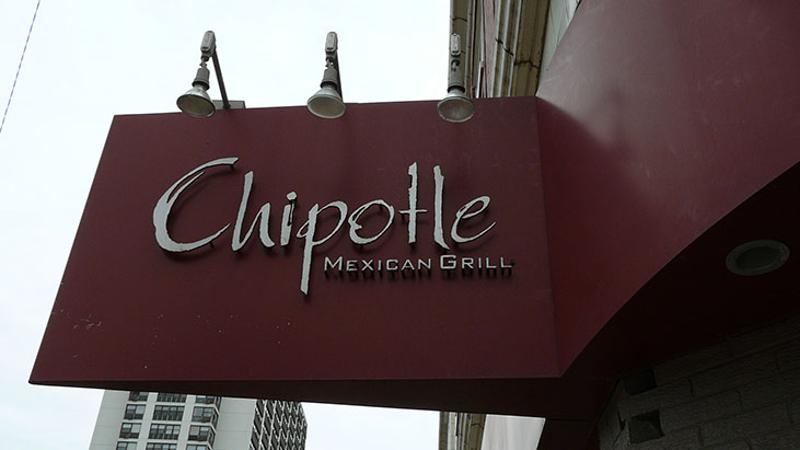 Chipotle confirmed today that it has lined up some of the biggest names in food safety to avert another crisis like the ones that tripped it into a sales free fall late last year.

According to a story broken by Reuters, the roster includes David Theno, who was hired by Jack in the Box following a lethal E.coli contamination in 1993 to restore the chain’s credibility and public trust. He turned the burger operation into a model of food safety for the industry.

Theno is serving Chipotle as a consultant, the fast-casual chain told Reuters.

Also serving as an advisor is David Acheson, a veteran of the Food and Drug Administration and the U.S. Department of Labor.  While Chipotle was dealing with E.coli and norovirus outbreaks tied to its restaurants, Acheson had raised questions about the chain’s reliance on small regional suppliers, noting that companies of that scale don’t have the resources to track their supplies from farm to fork.

Theno and Acheson were retained by Chipotle before it hired Jim Marsden, the former head of meat sciences for Kansas State University and one of the nation’s most respected authorities on food safety.

Chipotle would not say exactly when it reached out to Theno and Acheson, nor exactly what it has them doing.