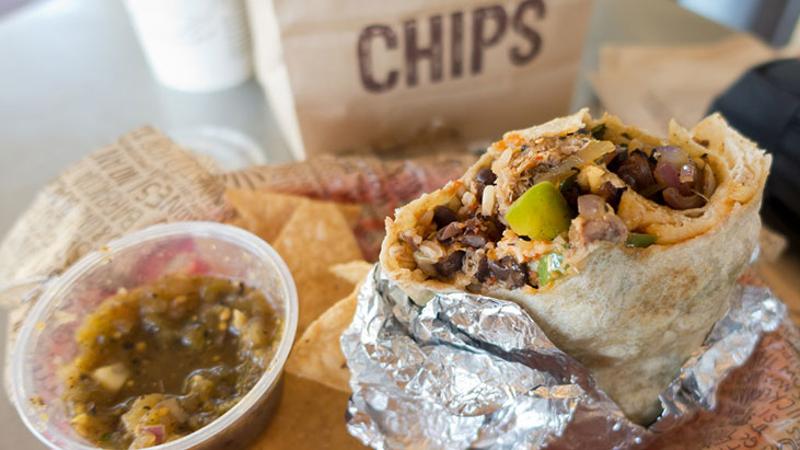 After disclosing how far sales and profits had fallen during the first quarter, Chipotle yesterday revealed several new components to its turnaround plan.

To bring traffic back to the sky-high levels the concept enjoyed before last year’s food safety crises, management is considering menu additions aimed directly at one-time fans whose loyalty has waned.

First on that list of possibilities, officials said, is chorizo, which the chain was about to test in a second market when E.coli was first traced to Chipotle restaurants in the Pacific Northwest. That plan was shelved because management had to focus on the food safety crisis, but initial results showed the spicy sausage was “very, very popular with our loyal customers,” said Chief Creative and Development Officer Mark Crumpacker.

“It'll be very helpful for us from a marketing perspective to bring those customers back in and make our loyal customers come more often,” he said.

Co-CEO Steve Ells noted in a conference call with financial analysts that the product has the added benefit of fitting easily into Chipotle’s production process. “The cook time and the method of grilling isn't much different from the chicken and steak already on the plancha,” he said, indicating the addition would not pose operational challenges.

Chipotle will also reach out to lapsed customers—former fans who haven’t visited the brand in three months—through targeted rewards. “We are exploring a limited-time frequency incentive designed to reward our most loyal customers for eating frequently at Chipotle this summer,” said Crumpacker. He did not divulge details.

Look in the coming months for a new short film and another digital game from the brand, said Crumpacker. The intention will be to underscore Chipotle’s differences from other quick-service options, he added.

In the past, Chipotle has drawn the industry’s ire by producing and airing movies that bash other eating options for using highly processed foods. The same message was delivered in a smartphone game offered free of charge by the chain.

After the E.coli outbreak and a subsequent norovirus contamination in Boston, Chipotle shifted some of its in-store prep to central kitchens, where safeguards could be more easily monitored. Now, said executives, the brand has find a way to shift some of that processing back to stores.

For instance, said Ells, the chain has found a way to wash heads of lettuce in a central location and then ship the germ-free heads to stores for slicing. After the E.coli crisis, the lettuce had been sliced in a commissary and shipped in shreds to units, which “I think people found to be a degradation in quality,” said co-CEO Monty Moran.

Now the lettuce can once again be sliced right before use, and staffers can control precisely how thick the slices will be, he said.

The chain is testing technology that provides customers who order via a computer or phone with a more exact time of when they can pick up their meals. The system monitors in-store prep to see where the remote order falls in the production queue, and alerts the customer accordingly, explained Crumpacker.