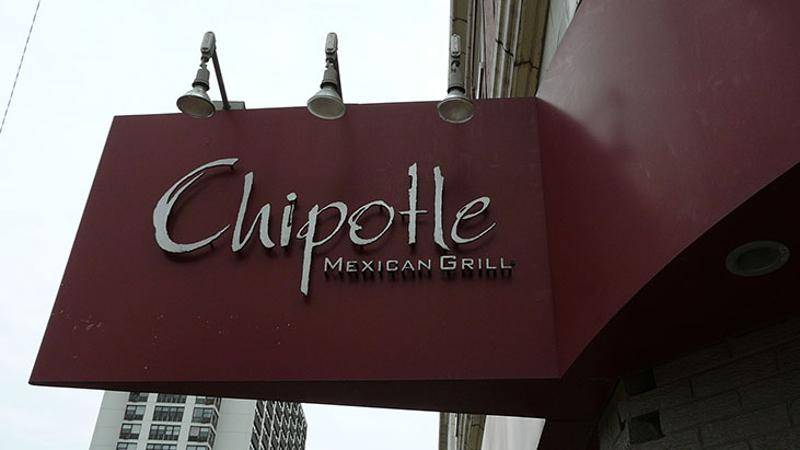 In Chipotle’s first earnings report since a string of food contaminations scared away customers, the Mexican fast-casual chain posted a 14.6 percent decline in same-store sales and a 44 percent drop in income for the fourth quarter of 2015.

Revenues for the three-month period slipped 6.8 percent from a year ago to $997.5 million, the chain said. Restaurant-level margins ebbed slightly to 19.6 percent, holding net income for the quarter to $67.9 million.

The fourth-quarter declines dragged held Chipotle’s revenues gain for the year to 9.6 percent on virtually flat comp sales, for a total of $4.5 billion. Net income rose 6.8 percent, to $475.6 million.

Chipotle founder and co-CEO Steve Ells described the quarter as “the most challenging in Chipotle’s history.” In October and November, two outbreaks of E.coli contamination were traced to the chain. A month later, more than 140 people were sickened by norovirus after eating at a unit in Boston.

Yesterday, the Centers for Disease Control and Prevention announced that the E.coli outbreaks are over since no additional victims have come forward since Dec. 1.

Chipotle has disclosed plans to win back customers through an advertising blitz beginning later this month and a chainwide meeting with all restaurant employees on Feb. 8.