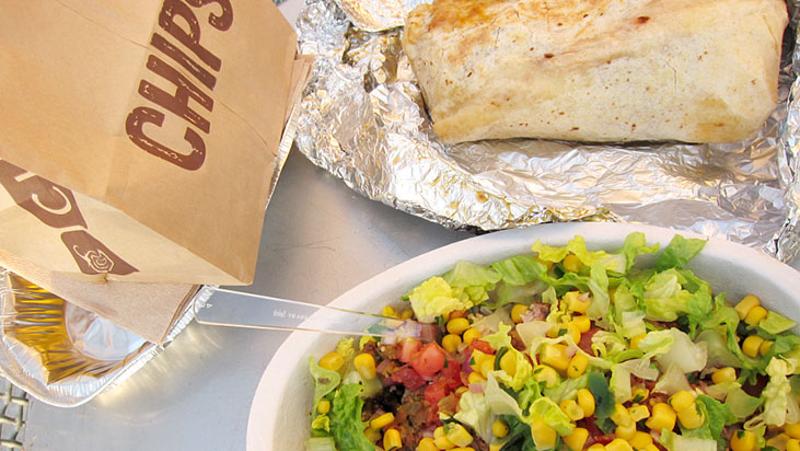 The Centers for Disease Control and Prevention has declared the two E.coli outbreaks tied to the Chipotle fast-casual restaurant chain to be over, though the source of the infections has not been identified and likely never will be.

All told, 60 people in 14 states were sickened by food served by the chain’s restaurants. The CDC said this morning that many of the victims had eaten the same food, but isolating the source of the bacteria to one item was difficult because a number of ingredients are used in each dish.

The CDC said it will no longer monitor the situation because no additional victims have come forward since Dec. 1.

The conclusion of the agency’s investigation is a positive development for Chipotle, whose sales have been in a free fall since the October and November food-poisoning incidents. A survey conducted by Bank of America Merrill Lynch revealed that a high proportion of the consumers who stopped visiting the chain would start eating there again if no further food-safety problems were reported.