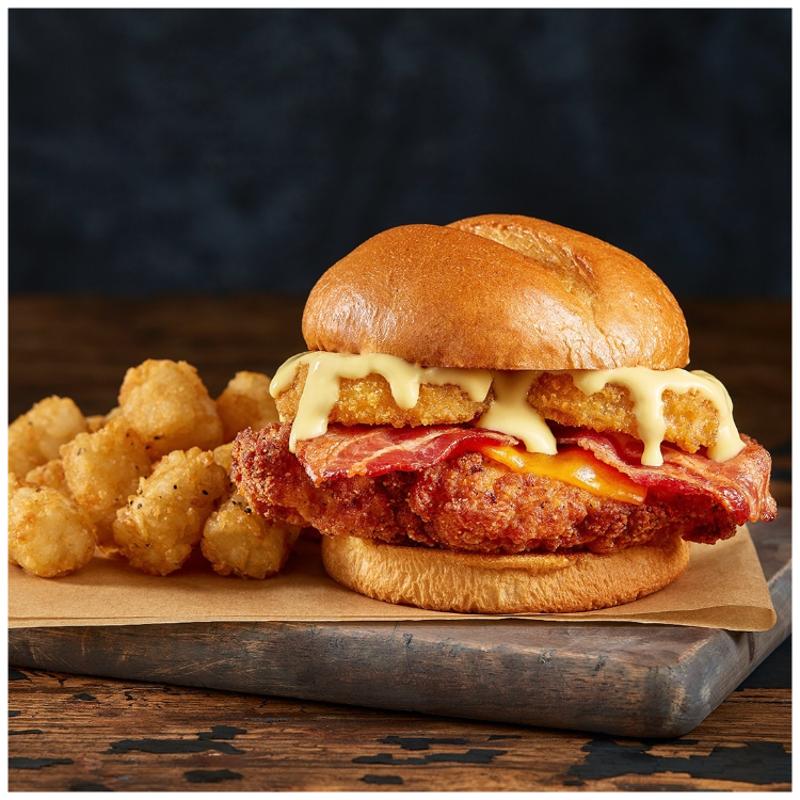 Not surprisingly, consumers continued to crave comfort foods during the chilly winter months. Menu items that featured sweet ingredients and cheese rose to the top, with hearty breakfast sandwiches, decadent desserts and fried chicken among those limited-time offers that landed in the top 10.

Click through to see the 10 most appealing LTOs at chain restaurants in descending order from January through February, as indicated by Technomic’s menu concept development survey. (The canvass of 500 consumers for more than 100 LTOs shows which are most likely to be ordered on the basis of the item’s name and description. Results are rounded to the nearest whole number.)

Dunkin’ returned this fan-favorite snack/breakfast sandwich to menus this winter and 55% of consumers surveyed said the description was enough to convince them to buy the item. The warm, buttery croissants are stuffed with mozzarella and cheddar cheeses, then Swiss cheese is melted on top. Consumers agreed the stuffers make a satisfying option to grab-and-go.

Hot chocolate lovers who prefer the ingredients whipped into a frothy thick shake could get their fix at Shake Shack. The chain offered up a Brownie Batter Hot Cocoa Shake—a blend of brownie batter and chocolate frozen custard made with Ghiradelli cocoa and topped with whipped cream, mini marshmallows and brownie brittle. This combo appealed to 55% of survey respondents who said they would order the shake.

Chocolate seemed to be a popular ingredient in the LTO lineup this winter. Popeye’s Chocolate Beignets scored high in purchase intent with 56% of consumers. These airy doughnuts are described as “a warm and light New Orleans-style pastry with a chocolate filling made with Hersey’s cocoa and covered with powdered sugar.” Customers can purchase the beignets in quantities of three, six or 12. 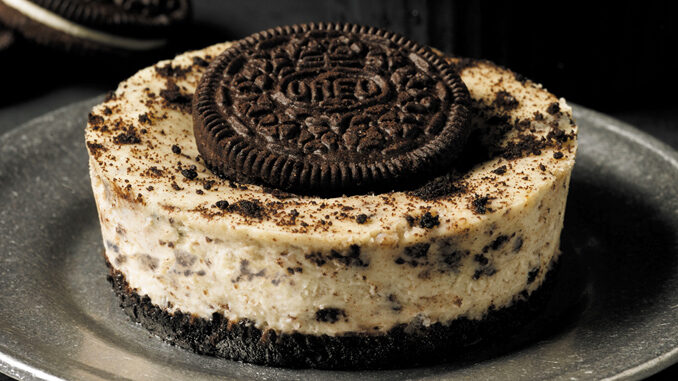 Consumers seem to gravitate toward items that use brand names in the descriptors, as several of the desserts on this list point out. Church’s Chicken menued an Oreo Cookie Cheesecake in February, a sweet that caught the fancy of 57% of those surveyed. The dessert is described as “a decadent, cookies-and-cream filled cheesecake topped with an Oreo cookie.”

Arby’s is targeting fans of this quintessential comfort food that soared in popularity during the pandemic. The chain launched what it calls an “ooey, gooey, melty white cheddar” version, offering up the mac ‘n cheese as an add-on or standalone item. The LTO’s description inspired 57% of consumers to say they would order it.

Another branded dessert caught the attention of potential purchasers, with 59% giving this cheesecake high marks. The dessert, on the menu at Grimaldi’s Coal Brick Oven Pizzeria, features creamy vanilla cheesecake with chunks of Reese's peanut butter cups and a garnish of chocolate sauce and whipped cream.

This meaty version of Dunkin’s croissant stuffers received an even higher ranking than the cheesy one, with 59% of consumers expressing an interest in purchasing it. These stuffed sandwiches offer up a heartier breakfast option, with their filling of chicken, bacon and melted Colby cheese. The flaky croissants are topped with everything bagel seasoning, a SKU Dunkin’ added recently to enhance several of its breakfast offerings.

Cheese keeps trending, with Bojangles revving up its signature buttermilk biscuit recipe with the addition of cheddar cheese and a spice blend. The new iteration caught the attention of 59% of survey respondents, who indicated they would purchase the biscuits.

Fried chicken in both sandwiches and entrees is proliferating on menus, and Ruby Tuesday joined the crowd with the introduction of Honey Crunch Chicken. Putting the words “honey” and “crunch” together in the LTO’s name tempted 60% of consumers. The description plays up the ingredients even more: “crispy fried chicken breast, cheddar cheese, bacon, crispy onion rings and a drizzle of honey mustard.” The entree is served with tots or fries. 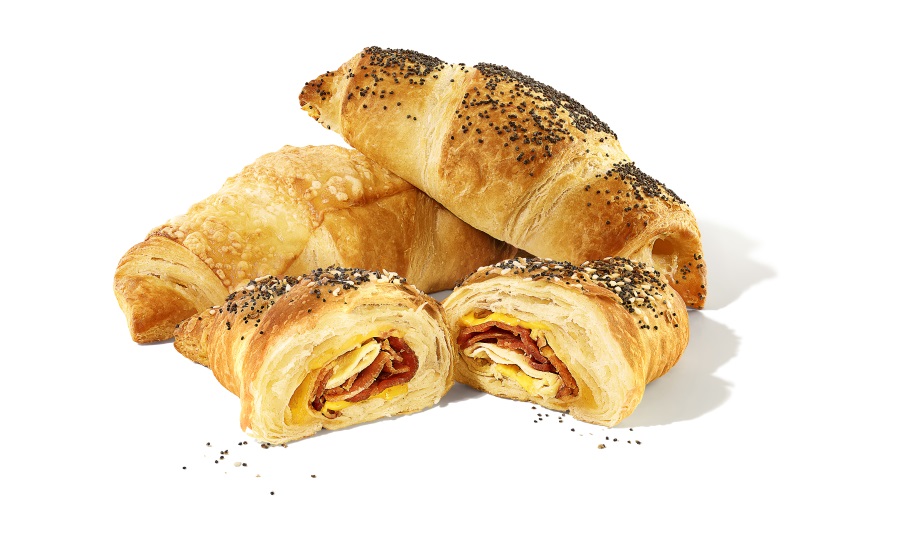 Coming in at the No. 1 spot in the LTO ranking was this pretty standard breakfast sandwich from Jack in the Box. The sandwich features melted American cheese over a freshly cracked egg and grilled sausage on a toasted bagel—a description that appealed to 61% of respondents. The toasted bagel does set the breakfast sandwich slightly apart from others in the QSR space, but it seems that consumers continue to seek out comforting classics when asked for their purchasing preferences.