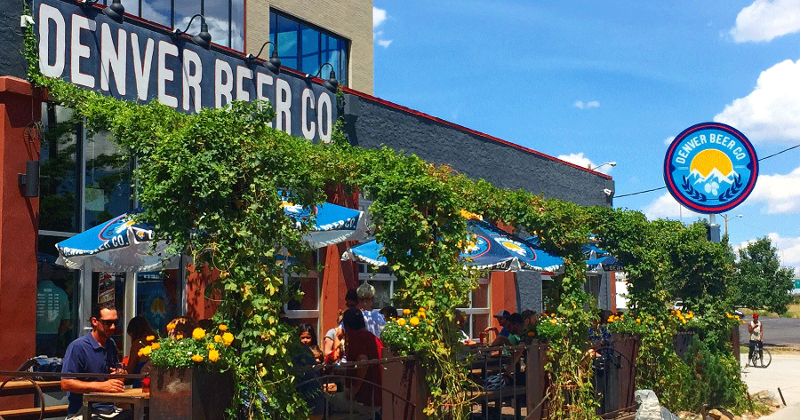 Beer drinkers are slowly returning to breweries, which have been among the hardest-hit businesses during the coronavirus pandemic.

Brewery check-ins on beer app Untappd have increased by an average of 4% per day since early July, and 6% on weekends, the company reported. But visits are still down significantly from pre-pandemic levels. On Saturday, Aug. 8, Untapped recorded 200,000 check-ins, or about half the number of weekend check-ins in mid-February.

Those numbers align roughly with restaurant traffic, which continues to make a slow but steady return at the national level. This past Saturday, restaurant reservations in the U.S. were down 42.5% year over year, according to reservation platform OpenTable. A month earlier, they were down more than 65%.

When the pandemic led to restrictions on large indoor gatherings across the country, many breweries were forced to close temporarily or altogether. In the second quarter, 5,454 bar and nightlife locations were listed as closed on business review site Yelp—45% of them permanently.

But Yelp also reported interest in visiting breweries had risen by 24% since June 1, another positive sign for that industry.

The pandemic has also had an affect on how beer is being served, Untappd found. Canned beer was the No. 1 format in the month of June, a change of 46% year over year. Draft beer service declined by 65%, and bottled beer declined 4%.

“This ultimately has a major impact on the industry, with more pressure placed on aluminum can makers to make more supplies to deal with the demand,” Untappd wrote in a post on its website.