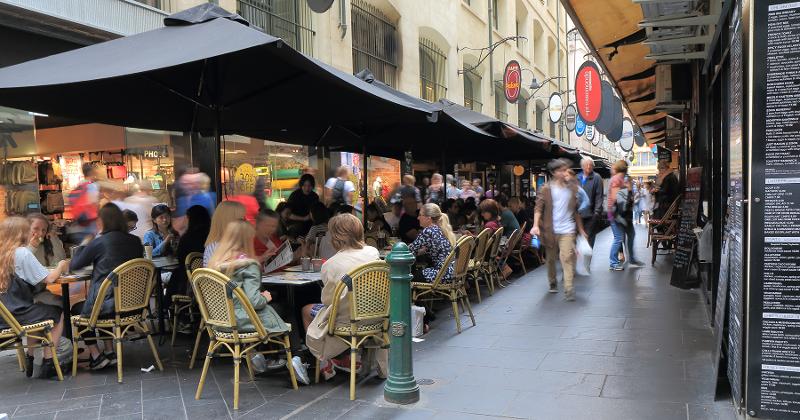 In an early gauge of pent-up demand for dining out, 41% of consumers said they’re likely to eat in a restaurant within 30 days of government officials declaring that the infection rate for COVID-19 has started to decelerate.

The percentage equals the portion of Americans who said they’re likely to return to their workplaces once the upward trajectory in new infections begins to level off. Health officials refer to that inflection point as flattening the curve.

In comparison, 18% of consumers canvassed by The Harris Poll said they’re likely to stay in a hotel within a month of infections decelerating. Fifteen percent said they expect to board a plan within a month of that marker, and 21% indicated their expectation of going to see a movie.

About 13% of consumers expect to resume going out to eat as soon as the risk of decontamination starts to abate. Twenty-eight percent said they’d dine out within the next one to 30 days.

Another 25% said they’d wait two to three months. Six percent said they'd hold off for a year, and 1% indicated they'd never again eat within a restaurant.

The glimpse of the restaurant industry’s post-COVID-19 future comes from Harris’ ongoing study of how the coronavirus is changing American behaviors. The new data is based on surveys conducted at the end of March.