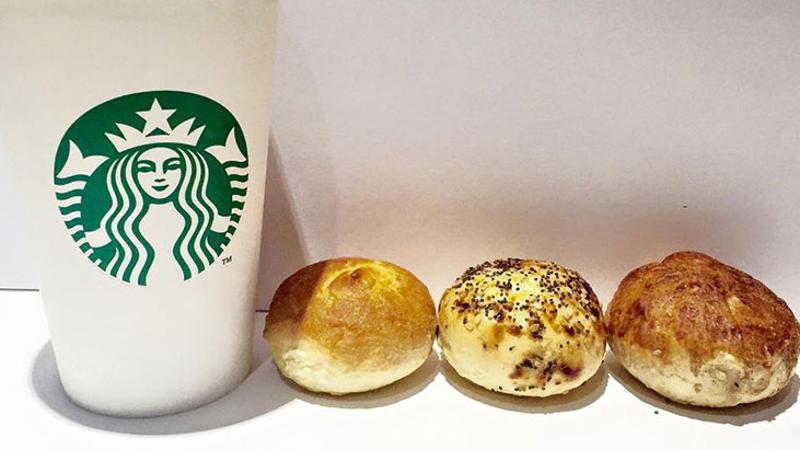 Chef David Chang has a bone to pick with Starbucks, or more accurately—a bagel ball.

The Momofuku titan took the coffee giant to task on Twitter last week over its introduction of a filled-bagel product similar to the Bagel Bomb served at Momofuku’s Milk Bar arm.

Are you fucking serious @Starbucks? Didn't know your R&D team only reads @milkbarstore cookbook-pick on someone else pic.twitter.com/XKrddIyO2V

Starbucks’ bagel balls, which are made by New York City startup Bantam Bagels, are currently sold in about 500 stores, BuzzFeed reports. Bantam Bagels opened in 2013, while Bagel Bombs have been served at Milk Bar since at least 2011, according to Eater.

Restaurant Business has reached out to Starbucks for comment.