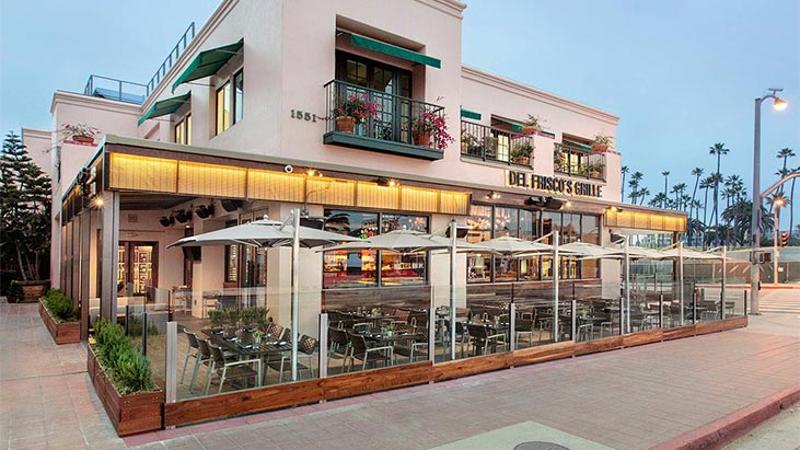 Del Frisco’s Restaurant Group has appointed executives to new posts at the helm of two of its three brands.

Ray Risley, a recent SVP at Del Frisco’s, will serve as brand president of the company’s Double Eagle Steak House, while Scott Smith, co-founder and former CEO of Day Star Restaurant Group, will take on the same role for Sullivan’s Steakhouse. Their new posts are effective immediately, Del Frisco’s said.

“Having an individual brand president for each of our three concepts will help us achieve our strategic vision,” Del Frisco’s CEO Norm Abdallah said in a statement. “As we continue to focus on driving guest traffic and long-term value for shareholders, we believe that highlighting our three separate and distinguished brands will benefit our overall performance.”

Abdallah took over as CEO of Del Frisco’s at the start of this year, following the retirement of Mark Mednansky. The company in December also named a new CMO, Brandon Coleman.

Earlier this month, the company released preliminary results for 2017, showing full-year comps that decreased 1.2% at Double Eagle Steak House, 0.2% at Sullivan’s Steakhouse and 0.7% at Del Frisco’s Grille year over year.

Last year, Del Frisco’s slowed down plans for growth of its Grille concept amid declining comp sales at the brand.