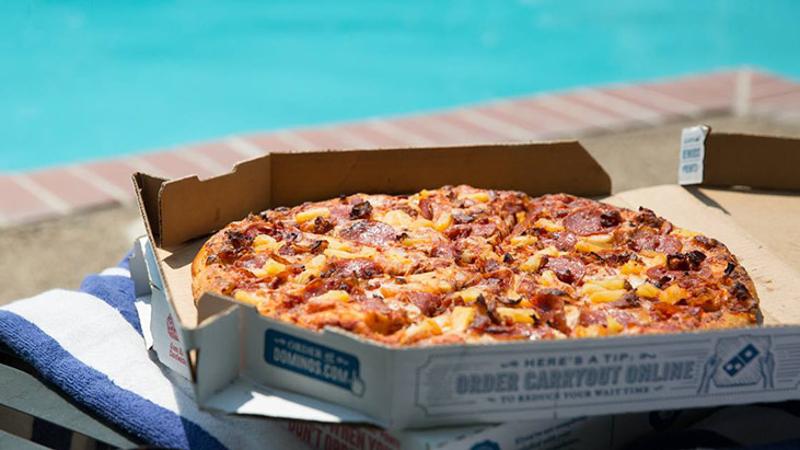 Domino’s skipped through the slowdown that tripped other restaurant chains during the second quarter, posting a 9.7% year-over-year rise in domestic same-store sales for the period.

The surge was a dramatic departure from what had been a steady stream of weak financial results from big restaurant brands. The usually high-flying Taco Bell, for instance, reported a 1% decline in quarterly comparable-store sales. Dunkin’ Donuts posted a gain of 0.5%.

Domino’s increase followed a 12.8% increase for the second quarter of 2015.

The chain ended the quarter with 5,245 restaurants in the United States.