Starbird co-founder and CEO Aaron Noveshen already had more than a decade of experience as a restaurant consultant with The Culinary Edge before starting the fast-casual chicken chain.

Noveshen brought his consultant knowledge to bear at Starbird, a six-unit brand that is accelerating its growth plans even amid the pandemic. San Francisco-based Starbird entered the ghost kitchen space about a year ago and is adding a suite of virtual brands. 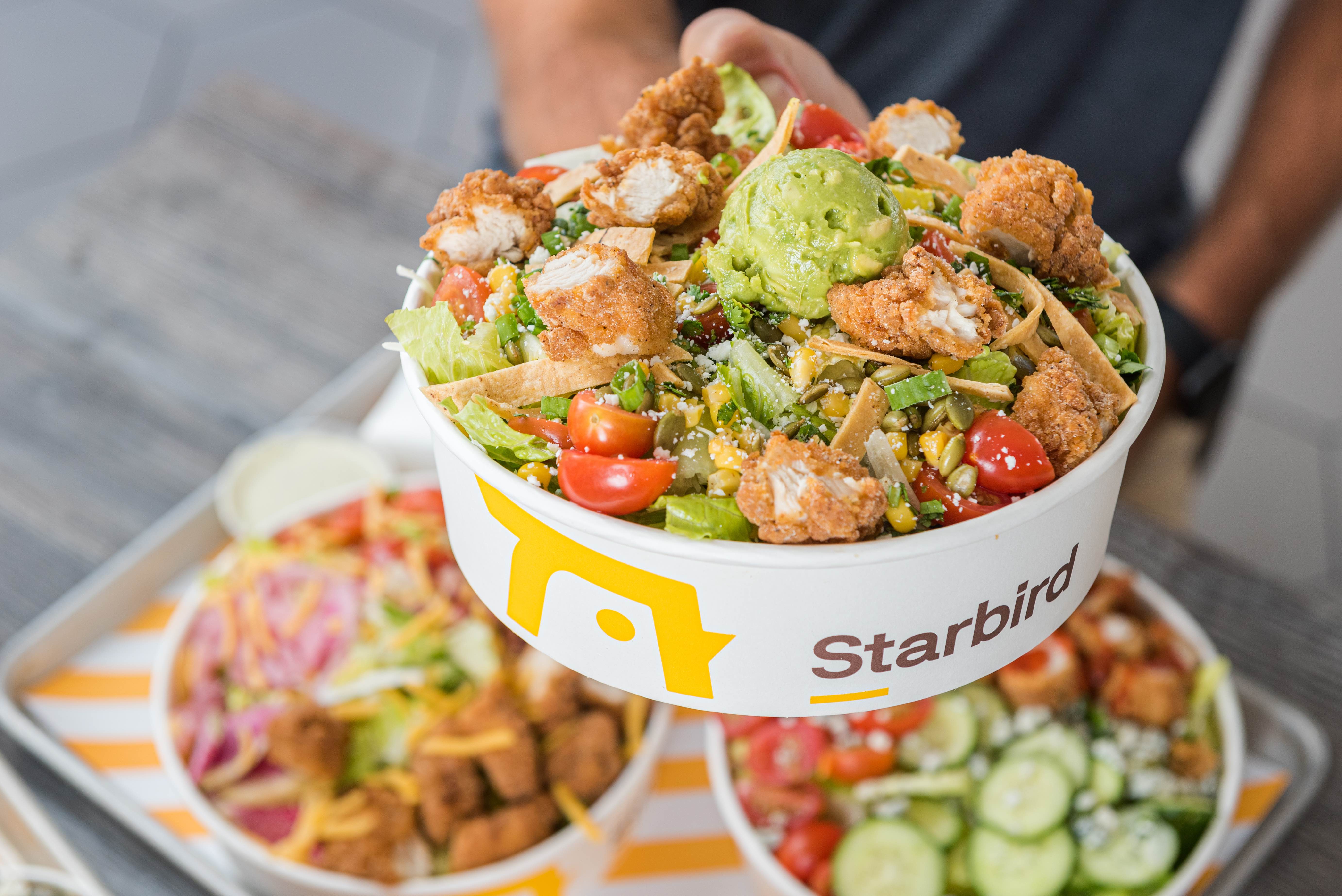 Here are five things to know about Starbird: