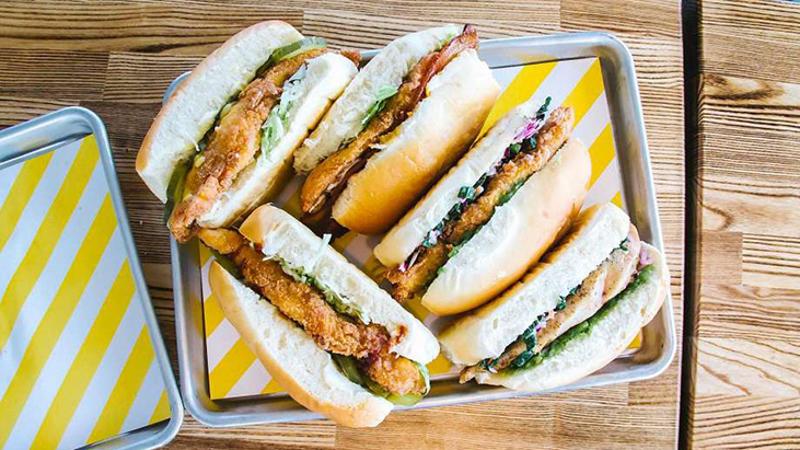 Starbird, one of a new generation of high-aiming quick-service chicken restaurants, said it has been given a $5 million infusion of growth capital by an investment group that includes fast-casual chain builder Greg Dollarhyde.

The funds will be used in part to build additional Starbirds in California. The lone store has operated in Sunnyvale, Calif., on the site of a former Pizza hut, since June.

Dollarhyde is the largest outside investor in Starbird, according to the company. He has served as an adviser and investor since the concept’s inception.

Starbird is the first endeavor of The Culinary Edge Ventures, a concept incubator affiliated with the operations and menu consulting firm The Culinary Edge. TCEV was founded by TCE CEO Aaron Noveshen and two partners in the firm, Stephen Goldmann and Steven Goldstein.

Dollarhyde has been involved in the startup and expansion of a number of fast-casual chains, including Zoe’s Kitchen, Veggie Grill and Baja Fresh. He has also been a Taco Bell franchisee in Hawaii.