Buzzworthy Brands is a new weekly Restaurant Business feature highlighting innovative growth brands that operators should keep an eye on. A fresh Buzzworthy Brands profile will be published each Thursday.

The details: The fast-casual pizza concept opened its first location in Rome in 2003 and now has three units in Italy and two in Chicago, with stores opening soon in New Orleans and Miami. It serves pizza al taglio—priced by weight, extravagantly topped and cut with shears. The crust is focaccia-like, made from a high-moisture dough that’s airy yet chewy.

The backstory: The chain’s founder, Gabriele Bonci, has earned a lot of acclaim for Bonci. His Roman pizza shop developed a cult following, including praise from late chef Anthony Bourdain and scores of American tourists. Bonci USA President Rick Tasman now owns the rights to develop Bonci’s brand in the U.S. and globally (except in Italy or any country that borders it).

Why it’s worth watching: Fast-casual pizza remains a thriving sector, and Roman pizza differentiates from the build-your-own, quick-fired concepts that seem to dot every strip mall. Bonci’s vibrant display counter, lined with upwards of 20 pizza varieties (including multiple vegan and vegetarian options), is seemingly made for social media sharing. But it’s also developed its own take on delivery to meet consumer demand: Pizzas are par-baked and finished in home kitchens. Bonci’s first Chicago location had an average unit volume of $1.9 million in 2018, according to a Technomic estimate. 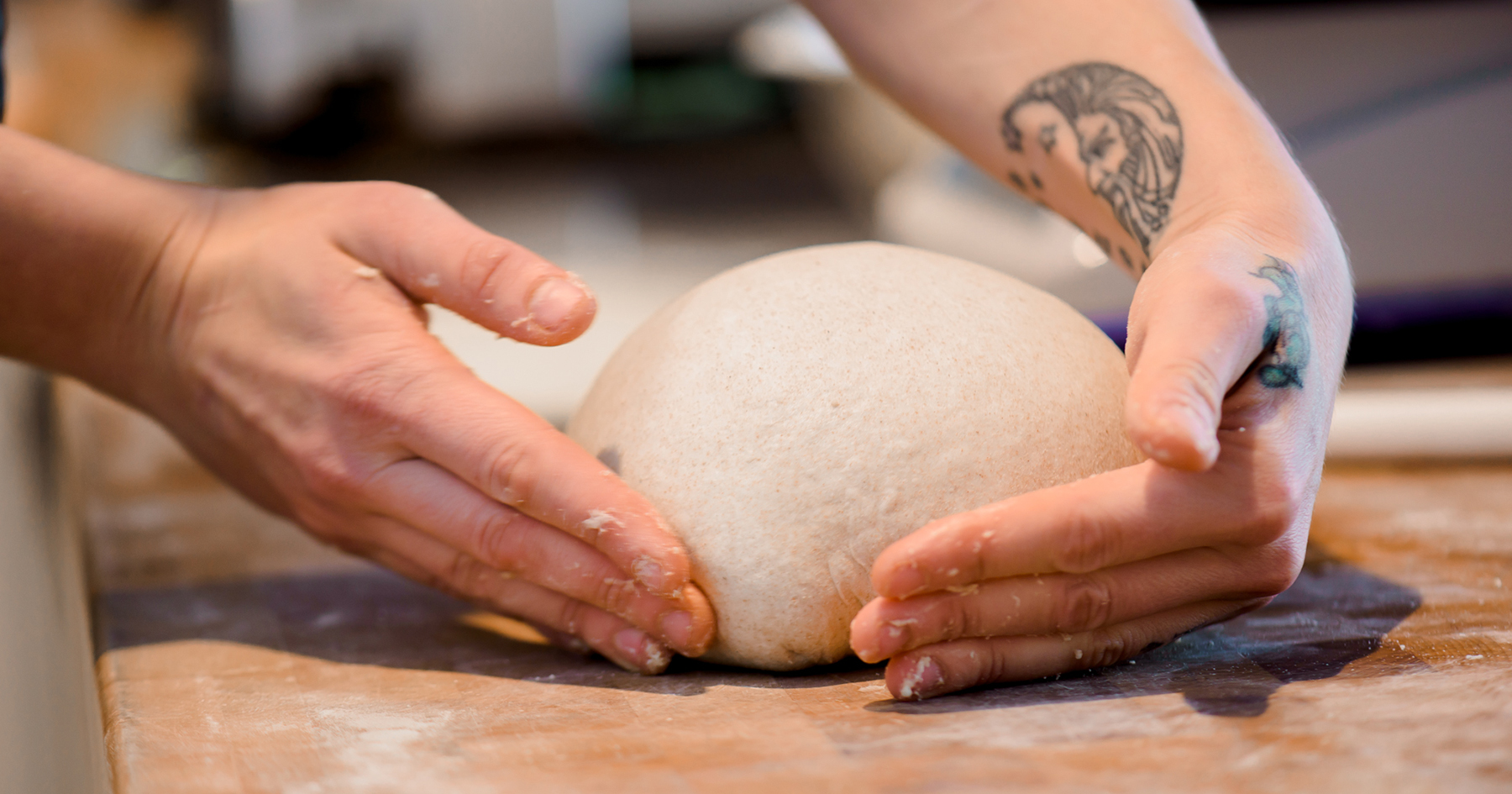 We thought it’d be a great market to go into, in the proof-of-concept phase. We wanted to go to a pizza city, a city where people will tell you if they like it or not.

At first, we did only recipes they do in Rome. Bonci has 2,500 recipes. He’s out there. Now, we use about 300 of his recipes. We do octopus and smoked salmon. We haven’t done tripe yet. We looked at New Orleans food culture. We’re trying to do Roman tributes in the style of the city. Chicago has a meatball pizza. New Orleans got muffuletta and an oysters Rockefeller pizza. … The one in Rome is really tiny—there’s no inside tables. We do have inside tables. Our spaces are bigger.

In Chicago, especially in the winter months because we’re small, it’s hard to get a seat there. One change we made to help that is we started delivery, which I didn’t think we would do. I didn’t want to do delivery … I didn’t want people to experience Bonci the first time via delivery. Our display counter is really key to people’s perceptions of value and choice. I didn’t want a set menu for delivery.

Delivery is around 15% to 20% of sales. For Bonci, I don’t think [we’d get] that business if we’re not on delivery. I think a large percentage of it is incremental. You get our pizza, and you have to choose if you want us to finish it at the store or at home. We give you directions: eight minutes in a preheated oven. If you do that at home, it’s almost better at home than at the store. There is no degradation of product. Zero.

It’s all based on where we are. In the West Loop (in Chicago), it’s a lot of young folks. … We’re not trying to target anybody. Kids come in, 5 or 6 years old, they love it. If they like it, I’m going to be in business a long time. 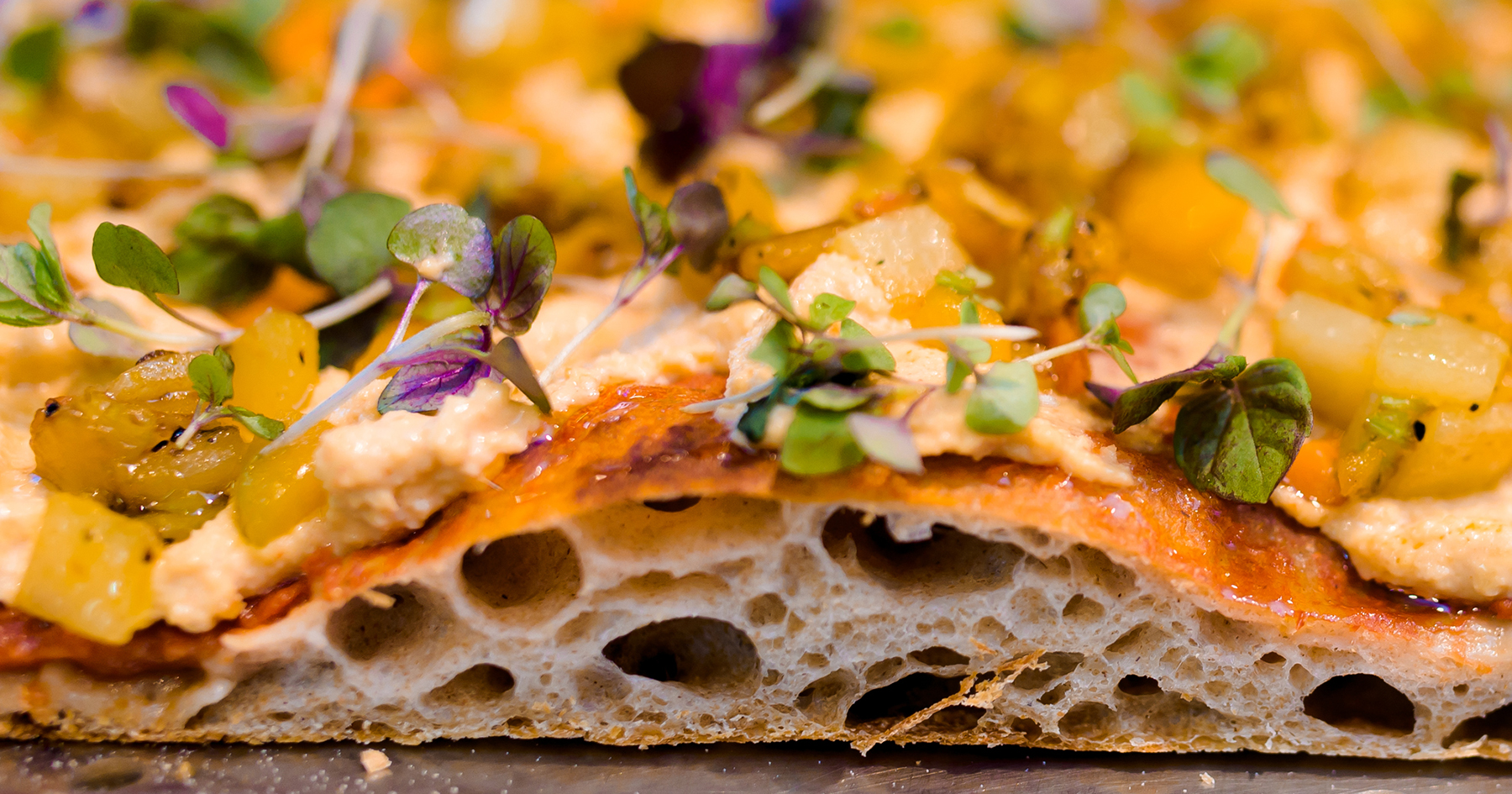 An activist wants to add directors to Potbelly’s board

What are the best foodservice places to work?

The growing power of philanthropy