Continue to Site >>>
Edit
Photograph courtesy of By Chloe

*Editor's note: Buzzworthy Brands is a new weekly Restaurant Business feature highlighting innovative growth brands that operators should keep an eye on. A fresh Buzzworthy Brands profile will be published each Thursday.

The Concept: By Chloe

The Backstory: By Chloe was founded in 2015 in New York City and has withstood some turmoil in the years since. Co-founder (and namesake) Chloe Coscarelli was ousted from the company in 2017 after an arbitrator determined that the TV chef had been “grossly negligent” with the business. Co-founder Samantha Wasser remains the brand’s creative director.

Why It’s Worth Watching: By Chloe received $31 million from Bain Capital and several other funds last year. The chain, which in December hired former Oath Pizza CEO Patrik Hellstrand as its president, plans to grow to 50 stores by 2023.

Unlike many plant-forward concepts, By Chloe isn’t focused on the latest meat analogue. The chain makes virtually everything in-house, emphasizing minimally processed foods to create playful, millennial-friendly (and Instagram fabulous) vegan dishes such as Oh So Fancy Fries topped with seitan chorizo and cashew mozzarella, and Matcha Kelp Noodles with cashew cream sauce and almond “Parmesan.” 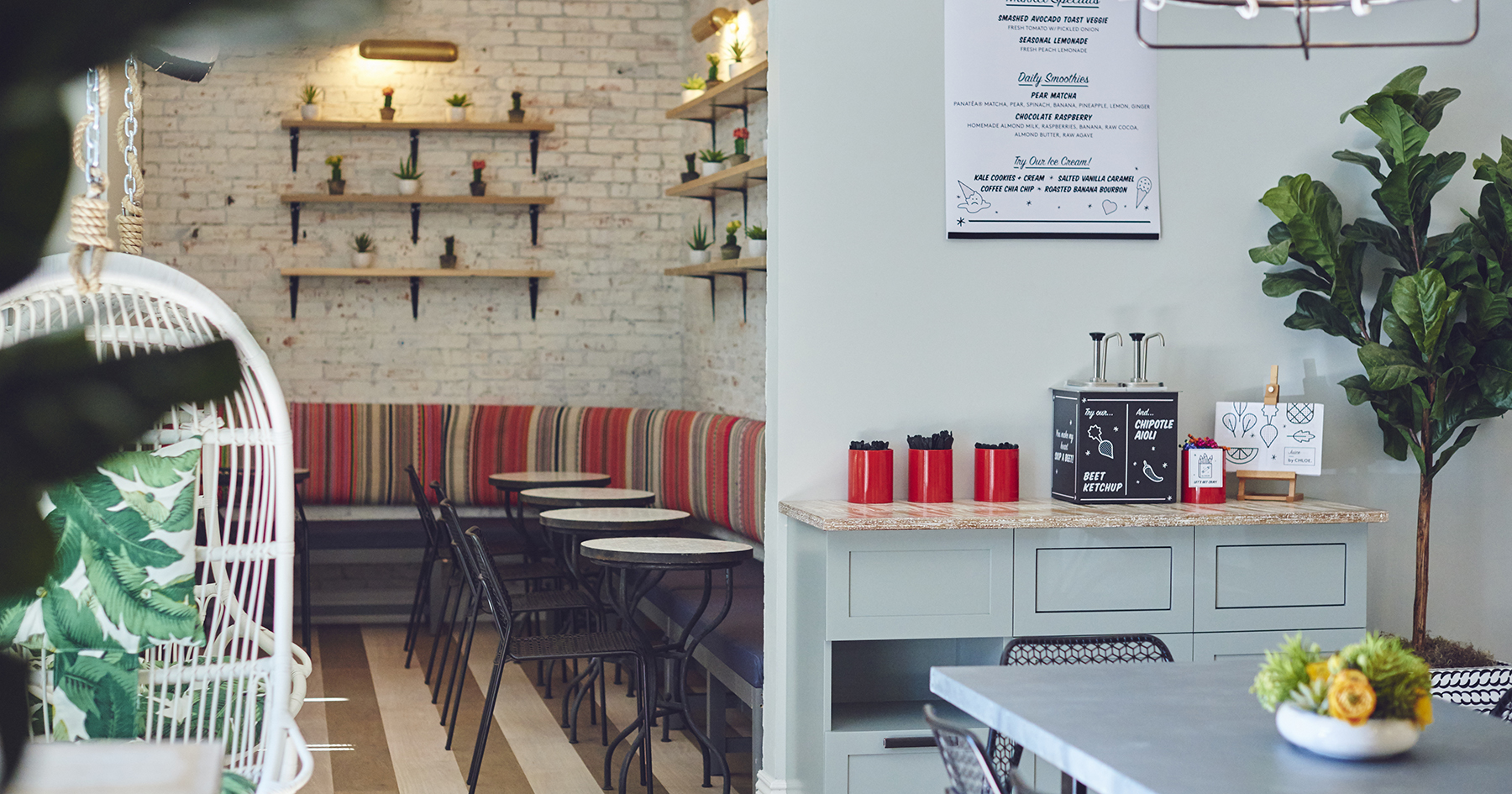 It’s people who love great food and want to feel good about their choices and their decisions. It’s not necessarily carnivores. We’ve done very well in the 25 to 34 age group, and we skew disproportionately women. It’s people who are conscious about what they’re eating but people who are looking to not sacrifice what they like.

2. How is By Chloe different from other vegan chains?

Unlike Veggie Grill and others who are using Impossible Burgers and other processed, industrial-made ingredients, we are making our own, and very much consciously so. We don’t know them or have anything against them. For what we’re trying to do, it makes more sense to take whole ingredients and produce our own food.

3. What role does technology play in the concept?

Technology is a big part of what supports what we do. It helps us reduce friction between our experience and people. Our store that’s coming online this fall in Union Square (in New York City) will be the first that has a redesigned back of house, an all-new flow of how the restaurant works. It has new equipment that reduces the footprint. It uses heat and air in unique ways. Catalytic converters allow us to be more flexible on venting requirements and allow us to go into spaces that haven’t been traditional restaurant spaces. That’s a big shift. In some cases, our back of house was 50% to 70% of the store, and now it’s 30% to 50% of the store. 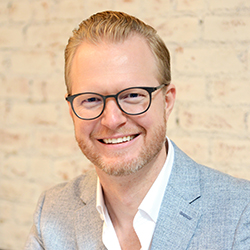 4. How is By Chloe using data to improve operations?

We’re very entrepreneurial in the way we think about technology. We’re making sure we harness all of our own data. We’ve built our own data warehouse. We’re big fans of open source. All of our POS data, our customer-satisfaction data from all platforms, all of that sentiment … we marry that with sales data and weather data by location, by hour. We’re building an algorithm where we can forecast sales in a more precise way. We offer delivery from third parties. We’re working through that to make sure we get the right level of data. We have a lot of baseline data. What we don’t have a lot of data on is the individual customers who are ordering.

5. How is your menu evolving as more consumers get comfortable with plant-based food?

We have some interesting things coming down the pike in terms of food. There’s an interesting product the world has never really seen before at scale coming. … It’s a very fun, familiar classic American item that hasn’t been seen before in the plant-based vegan space. We’ve done a ton of development over the past few months. We’ve tested 80 different menu items. We’ve done consumer focus group tests to figure out what’s working for our guests.