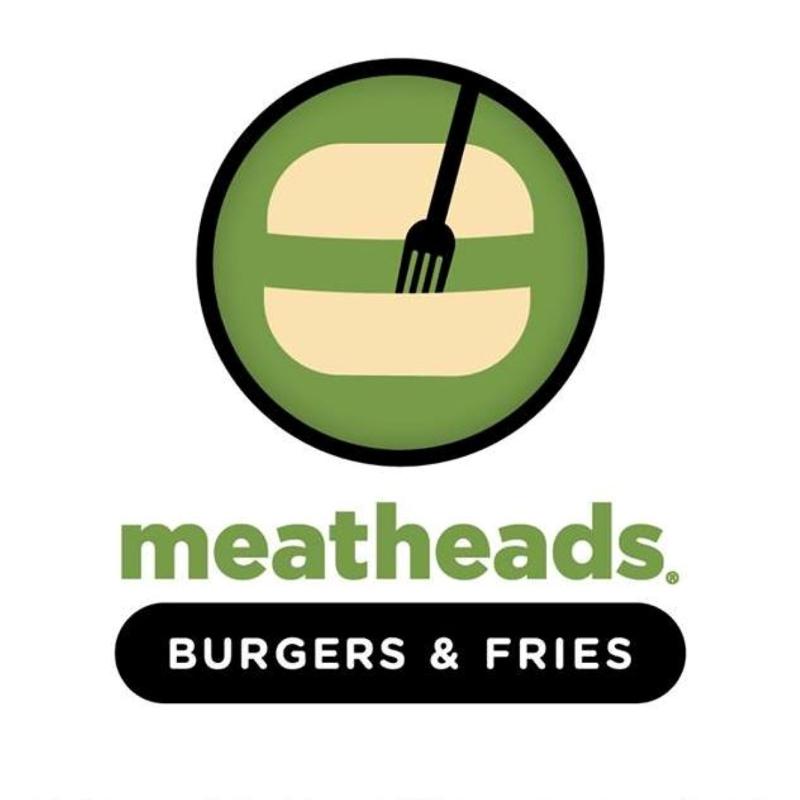 The chain, which lists 13 locations around the Chicago area on its website, filed for Chapter 11 protection in the Northern District of Illinois on Friday, as did its owner Crave Brands, LLC.

But the company's lender is not so sure. LQD Financial Corp. filed a motion to dismiss the case Tuesday, saying the bankruptcy filing was a “stunt Crave’s former manager pulled to stay in charge” and that the filings were made in bad faith.

In its Chapter 11 filing, Meatheads said it had liabilities totaling $8.4 million with total assets of $6.7 million. The chain received a Paycheck Protection Program loan of $982,112 in 2020 and nearly $1.44 million in PPP funding during the second round this year. Crave Brands, LLC, the owner of Meatheads which also filed for bankruptcy protection on Friday, received an Economic Injury Disaster Loan for $149,000.

Meatheads did not immediately respond to a Restaurant Business request to comment on the bankruptcy filing.

Meatheads took out a loan from LQD in February 2019 that matured at the end of last month, according to the filing. The chain owes $6.65 million on the loan in principal, plus accrued interest at the rate of 17% per year.

According to LQD’s dismissal filing, the firm lent $6.65 million to Meatheads and Crave to allow Crave’s former manager Steve Karfaridis and Michael Webb, “the putative CFO,” to acquire Crave and Meatheads.

Meatheads has 75 full-time and 86 part-time employees.

Meatheads was founded by former Potbelly Sandwich Shop executive Tom Jednorowicz in 2007. Jednorowicz left Meatheads in 2019 after selling the company to Crave Brands, LLC, according to his LinkedIn.

A number of fast casuals have struggled during the pandemic, particularly those with real estate portfolios focused on central business district locations. But restaurants of all types have been hard hit by the crisis, with some 36 bankruptcy filings by chains and large franchisees since March 2020.