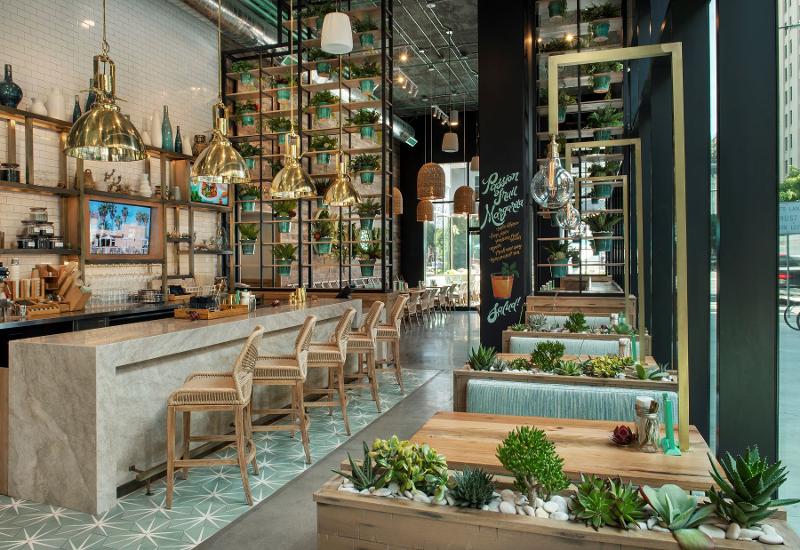 The new company will own and operate 45 restaurants across California and Arizona, leveraging their forces for operational efficiencies, increased buying power and more to speed growth, said Lina O’Connor, formerly CFO of Tender Greens who is now president and CFO of the combined group.

“It’s something we’ve been contemplating for a while,” O’Connor said. “This wasn’t a merger of necessity. Each brand emerged from the pandemic strong.”

O’Connor declined to provide details of the transaction behind the pairing or the financial relationship going forward. She said there were no immediate plans for downsizing back-office employees or others.

Tender Greens founder Erik Oberholzer and Tocaya founder Tosh Berman will serve on the board of the new group.

Investors from both brands, including Union Square Hospitality Group, Breakwater Management and Alliance Consumer Growth, will also be shareholders in the combined operation.

“Right now, the way the team and I are talking about this is we’re in learning mode,” she said. “No one’s coming in with a hammer saying, ‘We just merged. Let’s make some changes.’”

She said there are no plans to merge the two concepts or to do anything that would take away the brand identity of either one.

Tender Greens was founded in 2006 and currently has 27 units in California. Instead of a GM, each Tender Greens location is led by an executive chef. The concept’s menu centers on salads, bowls and sandwiches, with a focus on seasonality. 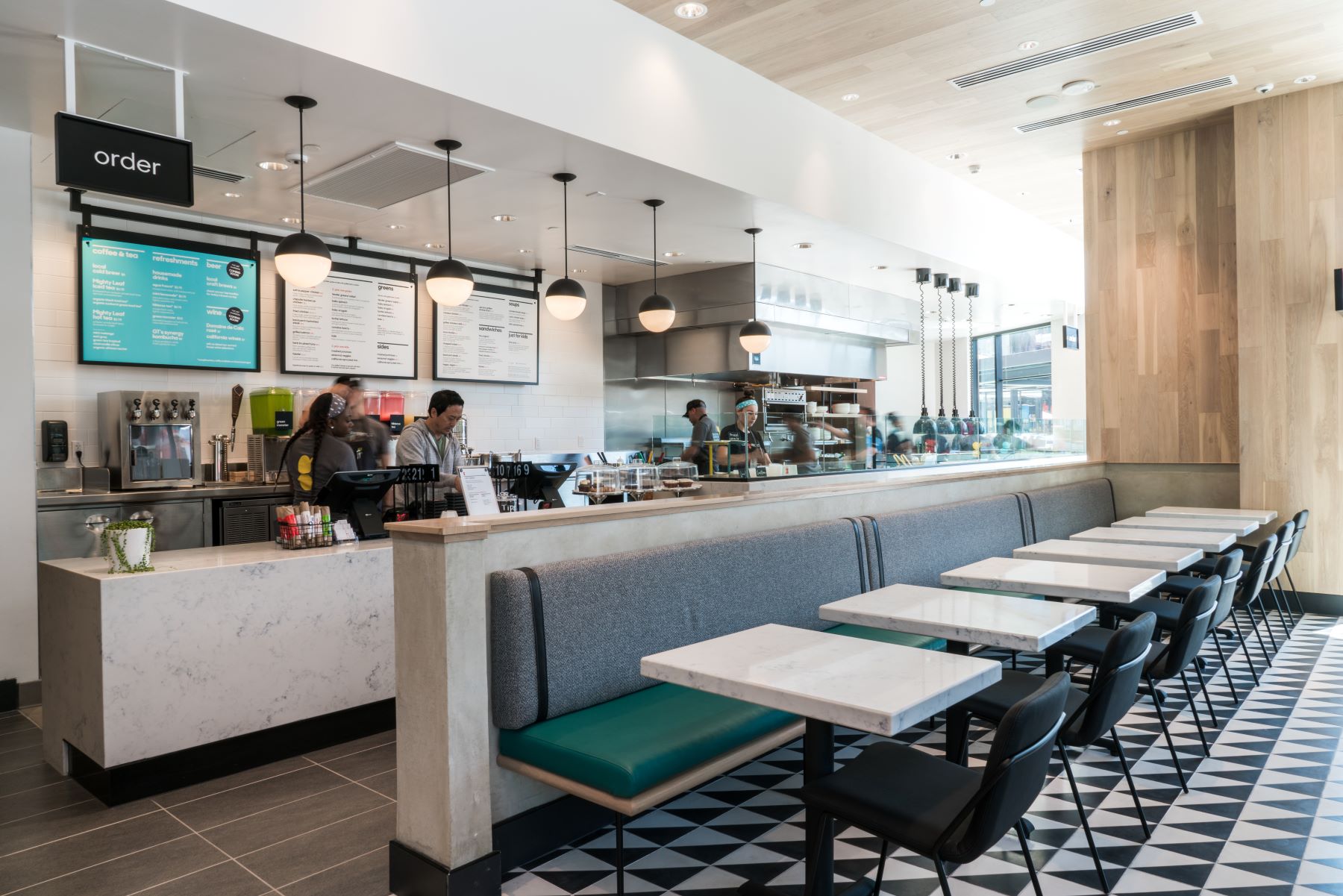 Eighteen-unit Tocaya debuted in 2016 and has locations in California and Arizona. It offers a mix of animal-based and vegan proteins in salads, bowls, tacos, burritos, quesadillas and soups.

She didn’t rule out adding other compatible concepts to the new restaurant group. She also said the brand might look at setting up ghost kitchens to sell each other’s menus. But O’Connor said it is too soon for firm plans.

“I suspect most consumers won’t even know about this,” she said. “There’s so many directions things can go in. We’re just focused on the integration, which is going to take some time, six to 12 months, before we can leverage the infrastructure and bring Tender Greens and Tocaya to more and more people.”