The details: An eight-unit Indian fast casual that opened its first unit in Austin, Texas, in 2009.

The backstory: In 1998, Tinku Saini, his wife and two cousins opened a full-service Indian restaurant, Clay Pit Contemporary Indian Cuisine, in Austin. They opened a second location in 2002, but opted to sell both restaurants to different operators in 2007. Not long after, Saini partnered with Clay Pit’s head chef (and current Clay Pit owner), to create the Tarka Indian Kitchen fast-casual concept. “Back then, nobody was doing fast-casual Indian,” Saini said.

Why it’s worth watching: Tarka is poised to open its ninth unit and recently partnered with a co-packer to prepare some of its key sauces in large batches, with an eye toward eventually franchising the concept. The chain recently launched a revamped app and rewards program, with the goal of encouraging customers to order directly from them instead of third-party services. Delivery now makes up 20% of Tarka’s business, up from just a small percentage a couple of years ago. 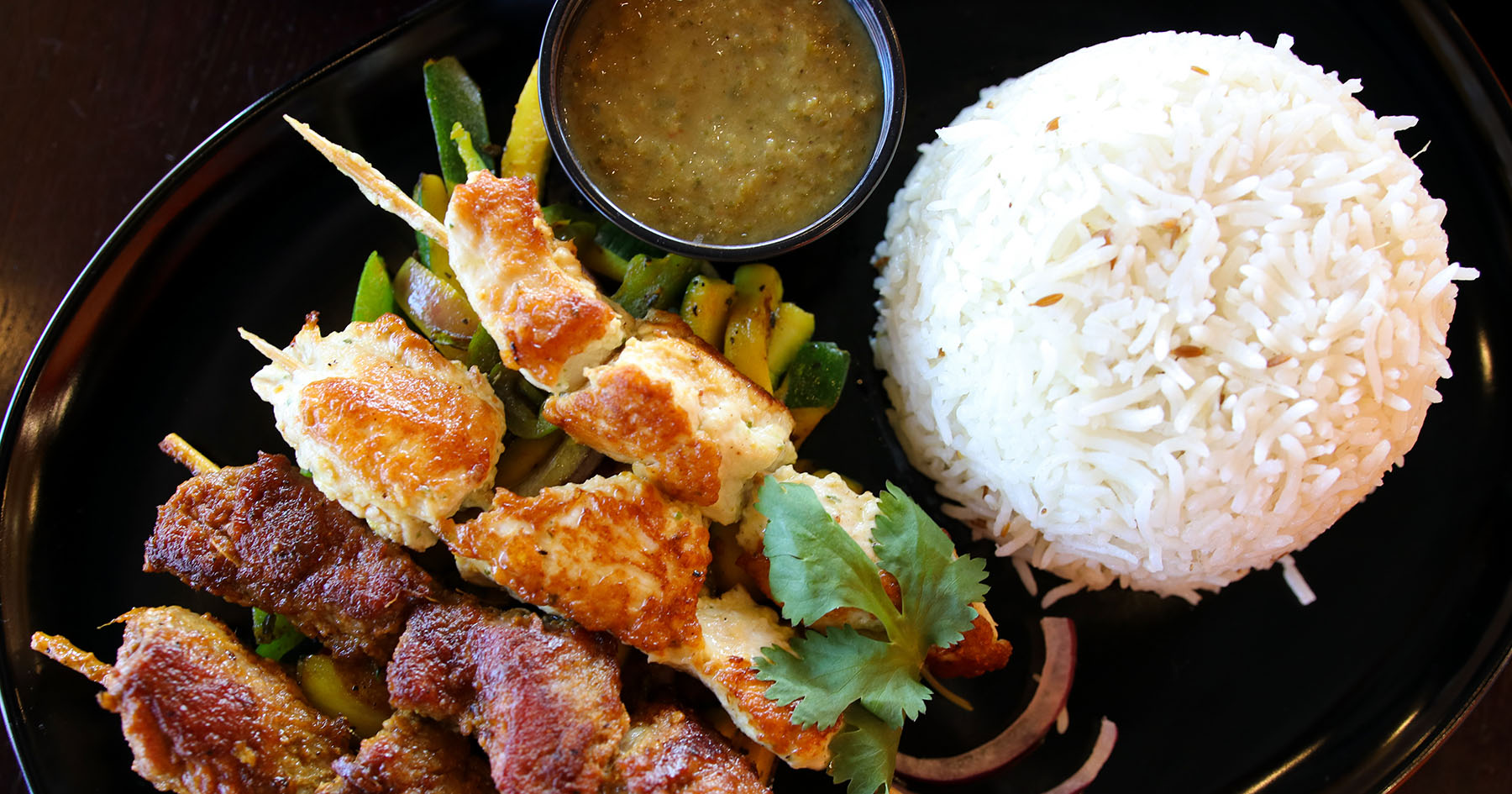 Back in 2008, when we were throwing around the concept, we could’ve done a Chipotle version of Indian or the Panera [or] Zoes fresh-to-order version of Indian. We wanted fresh to order. Indian food was starting to gain widespread acceptance, and we didn’t want to dumb down the menu. … We have six curries. You pick your curry, pick your spice level and pick your protein. The customizability is one of the keys to our success. The spices, the seasonings, they need to be built. They need to have time to be immersed with one another.

We knew that wasn’t as easy to franchise. That’s why we haven’t franchised so far. Everything is made fresh to order in every location. … Recently, we’ve found a local co-packing company that has started to make our base and mother sauces. … They watch how we make the sauce ourselves and replicate it in much bigger batches. Once we get at least 25% of our menu [made by the co-packer]—the hard stuff, the stuff that really matters—we feel like we’ll be able to franchise.

We thought it would’ve gained wider acceptance to the point there’d be many regional and national players emerging, not just mom-and-pop operations. We are seeing now, it does feel like we are finally at that cusp. They are finally growing to more than just one or two operations. … It’s the public’s desire to have bolder flavor profiles. There’s more of a desire for spice and flavor. … We think there’s a ton of room for growth. In a segment that’s rapidly growing, the fact that other people are doing it is just fine with us. The more people that do Indian food well, the more awareness and acceptance of Indian food there will be.

I think we were caught a little flat-footed on third-party delivery. When you’re a small company, sometimes it’s hard to have a handle on everything. I was seeing some margin pressures. Where is this money going? Third-party delivery commissions, you can see exactly where that’s going. … We had to eventually give in and raise menu prices for third-party delivery. Currently, on their platforms, it’s 15% higher than if [customers] order directly from us. … The other thing we’re doing now is everything we can to try to recapture some of that third-party [business] to order directly through our channels. To that end, we recently launched a new online ordering system, a revamped app and a loyalty program, My Tarka Rewards. If you order from our channel, the food’s going to be cheaper, you’re going to get cool rewards. We’ve got to make it as seamless an experience as possible.

We opened three locations in 18 months. The last one was 18 months ago. Since then, we’ve tapped the brakes a little bit, because of these things I mentioned. These margin pressures. The labor market is super tight. The rental rates are very, very high right now. The construction costs are very, very high right now. We need to make sure we get a handle on the issues that are facing the industry as a whole before we aggressively pursue the next phase of our expansion. … We have never closed a location. And I want to keep that track record intact. And that means having very, very high standards when it comes to site selection. We’re starting to see the slightest bit of easing on rental rates. We’re seeing some second-generation spots coming online. … We think there’s a market for hundreds of these all over the country.