Continue to Site >>>
Edit
Photograph courtesy of The Dolly Llama

The concept: The Dolly Llama

The details: A four-unit waffle-and-ice cream concept based in Southern California. Units range from about 800 square feet to 1,400 square feet. Waffles are made on proprietary irons imported from Belgium. 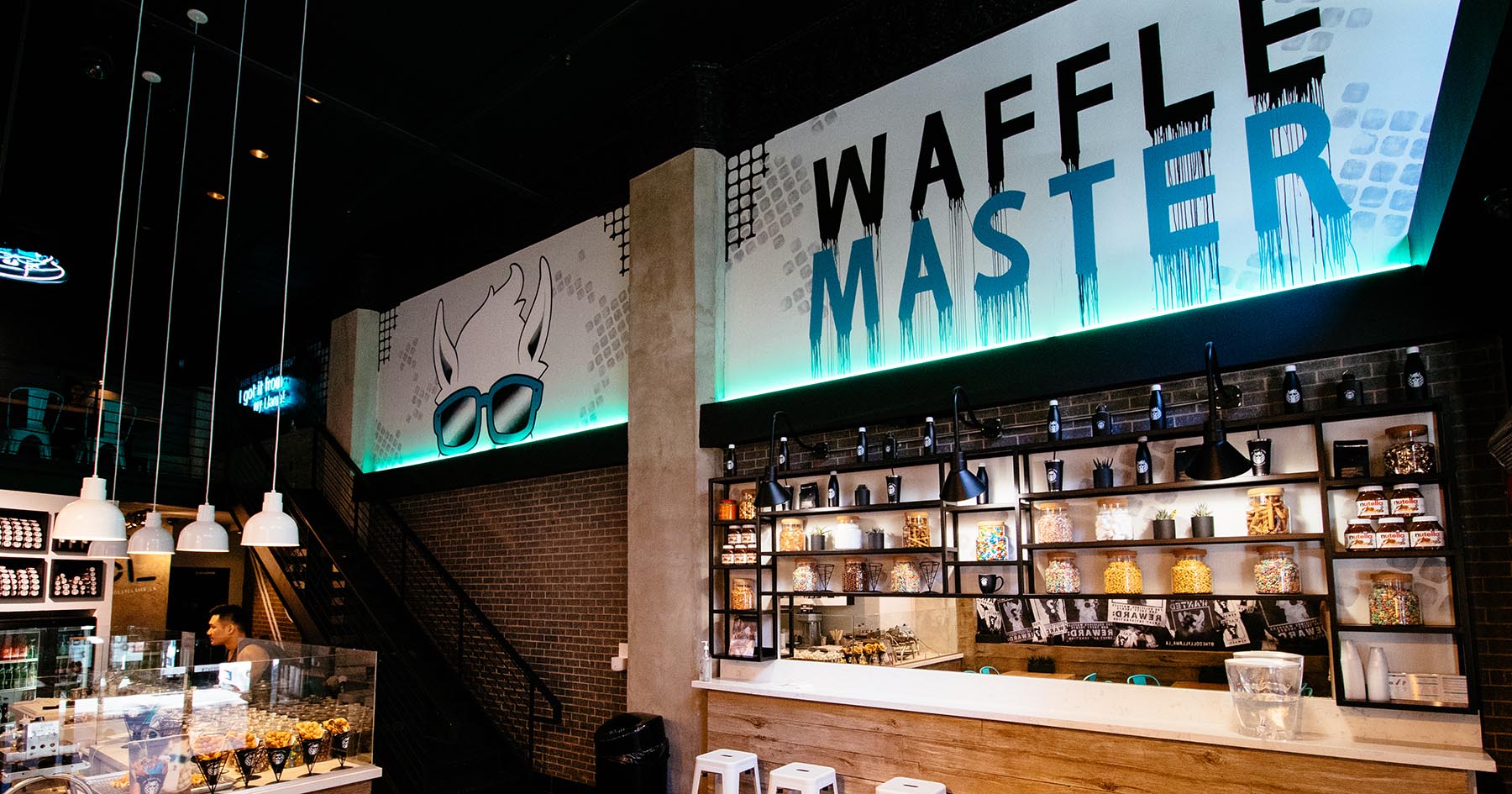 The backstory: Childhood friends Eric Shomof (a real estate developer) and Samuel Baroux (a restaurateur and entrepreneur based in France) opened the first Dolly Llama (named after an actual llama in the south of France) in 2017 after talking for years about going into business together. The concept serves traditional Liege waffles as well as puffy, Bubble Wrap-like Hong Kong-style waffles filled with ice cream and adorned with playful toppings such as nostalgic cereals, candies and dessert sauces.

Why it’s worth watching: The Dolly Llama is already generating buzz on social media with its Instagram-friendly stores. And now the concept is preparing for franchising by standardizing operating procedures and streamlining how its waffles are made. Standard brick-and-mortar locations will be available to franchise, as well as kiosks and food trailers. “Events, for us, are very big as well,” Shomof said. “We do a lot of birthday parties. We’ve done some weddings, all the fun festivals.” 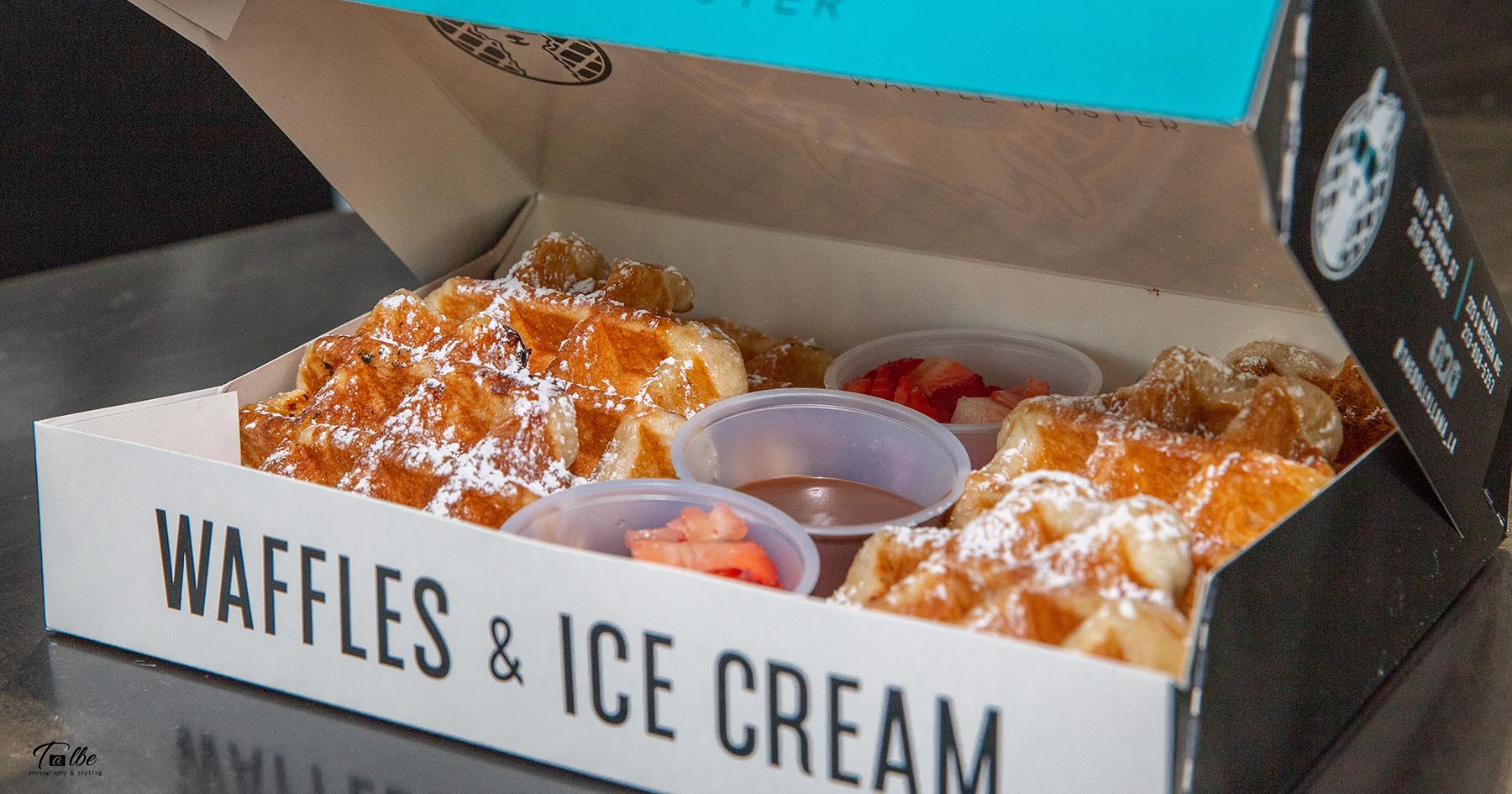 Photograph courtesy of The Dolly Llama

In the U.S., waffles aren’t really a big thing. On the East Coast, a little bit more than the West Coast. It’s something that’s missing. … The Belgian waffle is the Liege waffle. Those are the waffles everybody thinks of when you think of a waffle. The Belgian waffle is a soft, warm waffle. It’s made out of a dough base. The bubble waffle originated in Hong Kong. It’s more of a liquidy batter. You’re getting a warm, doughy, crispy waffle that’s soft on the inside. It really looks like a fun dessert. It’s very, very big. When you get it, it automatically makes you pull out your phone and take a picture.

People think waffles can be a breakfast thing. We’re very busy at night. More than during the day. Our nighttime, we’re slammed. We’re open until midnight at three locations.

In the beginning I thought, “Why would we be on Uber Eats and Postmates? We’re ice cream. By the time it gets to your house, it’s going to melt.” People said we should try it for exposure. But, believe it or not, people order a lot of ice cream to go. I cannot believe how much they order.

We put everything separately. The ice cream is in its own little cup with a lid. The bubble waffle is in its own container. Once you get it, you kind of make the bubble waffle. People love that. We see videos on Instagram. They take the little cup of sauce we give them on the side. They put it on the same way we do. … We’re doing well with delivery.

We’re making everything an easier process. We had to make everything from scratch in the beginning. Now we prepare packets to send to each location with simple directions [for] how to make the batter.