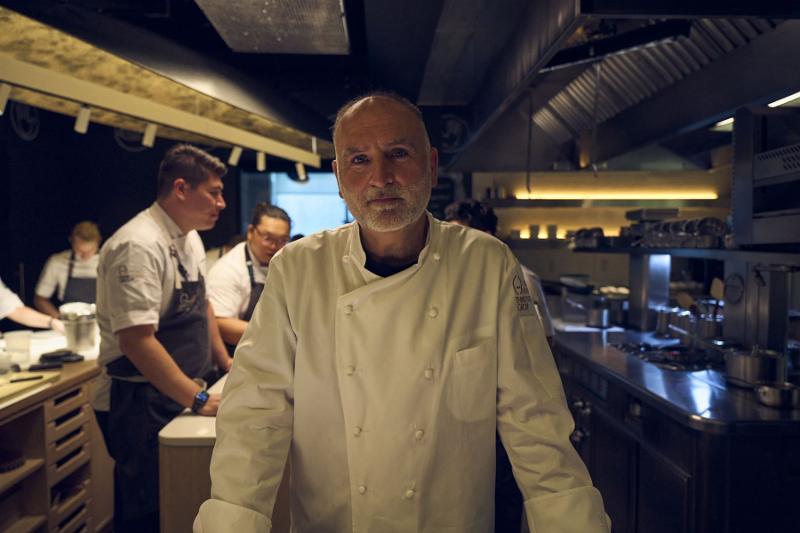 It’s a turn-about of sorts for Chef José Andrés.

The Nobel Prize-nominated chef, restaurateur and humanitarian, who had a lengthy dispute with then-presidential candidate Donald Trump, is finally getting a restaurant in the landmark building once owned by the former president.

Andrés and his ThinkFoodGroup will open The Bazaar by José Andrés in the historic Old Post Office building in Washington, D.C., in partnership with a new owner, as part of the Waldorf Astoria Hotels Brand. The operator did not say when the restaurant is scheduled to debut.

Back in 2015, Andrés had planned to open a glitzy, gold-trimmed, 9,000-square-foot restaurant in the then-Trump-owned hotel building, according to media reports from the time. In declaring his candidacy for president, however, Trump gave a speech that disparaged Mexican immigrants as drug dealers and rapists.

Andres, who immigrated to the U.S. from Spain, denounced Trump’s comments, the deal fell through and a court fight ensued.

The Old Post Office project is spearheaded by CGI Merchant Group, along with Hilton, as part of the Waldorf Astoria Brand. The historic building, built in the Romanesque Revival architecture style, opened in 1899 and served as Washington, D.C.’s main post office for 15 years.

“A lifelong learner with a passion for U.S. history, the opportunity for José and our team to open a flagship restaurant at this iconic site is incredibly meaningful,” Sam Bakhshandehpour, president of ThinkFood Group and José Andrés media, said in a statement. “Bringing the Bazaar to DC is an important anchor for us, and our partners, who are locally-based and community-minded.”

Andrés' first Bazaar location opened in 2008 in Los Angeles. The mini-chain now has a spot on Miami’s South Beach, with one coming to the Ritz-Carlton New York-NoMad.

“I first dreamed of opening a restaurant at the Old Post Office back in 1993, when I first came to D.C.,” Andrés said in a statement. “Nearly three decades later, I am building that dream into a reality, and couldn’t be more excited to bring my beloved Bazaar restaurant right here to DC in this beautiful historic location. We cannot wait to welcome people from all over DC—and the world—to this amazing space.”

Trump and Andres reached a settlement in 2017, after Andrés pulled out of the restaurant deal and Trump sued him for $10 million for breach of contract. ThinkFoodGroup later countersued.