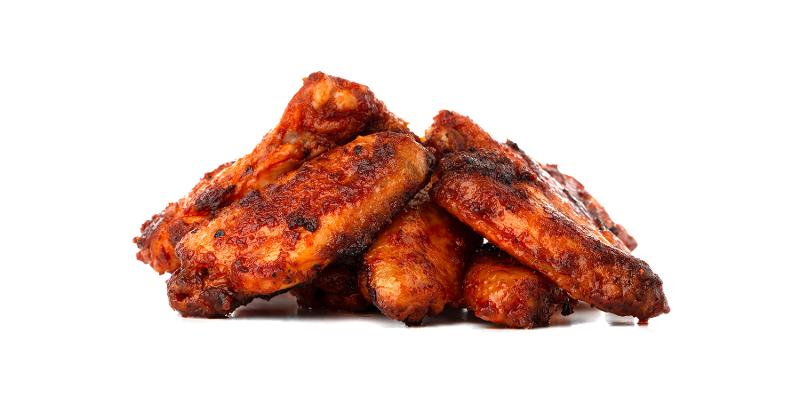 The startup’s wings will be delivered from ghost kitchens—typically generic production facilities that fulfill only off-premise orders for a branded concept—by third-party services such as DoorDash and Postmates. Orders must be placed through the digital platforms of those brands rather than via any Wing Squad app or website.

The venture is part of a new company founded by Earl called Virtual Dining Concepts. Its announcement of Wing Squad did not say what ghost kitchens would be used to prep and cook the wings. But Earl noted that the rollout will start with 16 cities across the nation.

Some multiconcept operations have been experimenting with the use of kitchens within their other restaurant holdings as ghost kitchens for sister ventures. The Fatburger quick-service burger chain, for instance, also produces wings sold for delivery under the brand name of a secondary concept, Hurricane Grill & Wings.

Just Salad has a virtual sister concept, Health Tribes, whose health-focused dishes are produced in units of the salad chain for delivery through third-party services. No brick-and-mortar outlets of Health Tribes exist.

The Wing Squad menu, as featured on its website and the apps of third-party services, includes six types of wings, five varieties of sides and three desserts. Beverages are not offered.

“Wing Squad will be delivery only, which allows us to launch from a wide range of locations,” Earl said in a statement. “With this business model, the sky is the limit.”