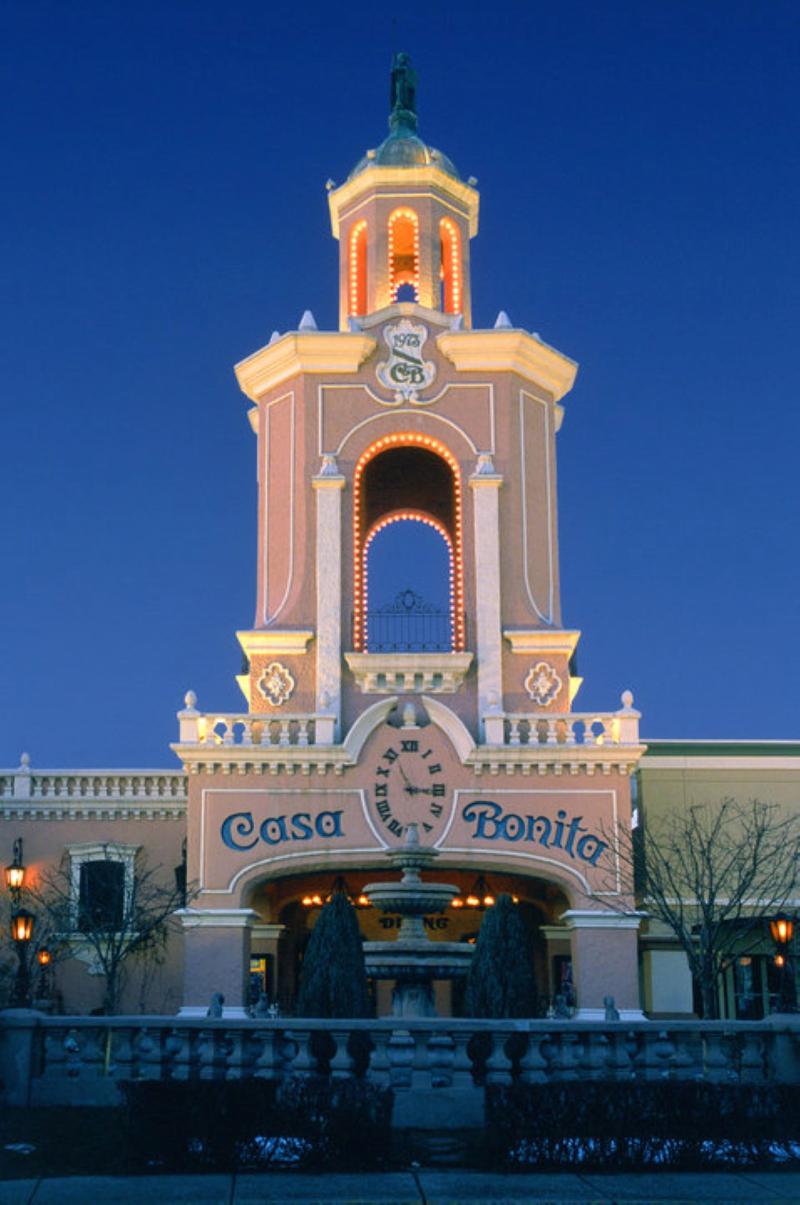 The creators of animated TV series “South Park” will, in fact, be purchasing the iconic Casa Bonita restaurant near Denver.

Late last month, a group of superfans of the quirky landmark filed an objection to the purchase by Trey Parker and Matt Stone and offered to buy the tourist attraction. But that group, Save Casa Bonita, withdrew its offer and a judge late last week approved the $3.1 million sale to the creators of the popular TV show.

Save Casa Bonita had said they would pay $3.5 million for the landmark, $4000,00 more than the price offered by Parker and Stone.

In granting the sale, the bankruptcy judge ruled that the $3.1 million purchase price was “fair and reasonable under the circumstances and represents an amount sufficient to play (sic) all claims against Debtor …”

Casa Bonita, which has been in business for nearly 50 years, is a 52,000-square-foot roadside attraction that houses a Mexican restaurant, as well as a 30-foot-tall waterfall, seating for 1,000, a gift shop and regular entertainment. Its façade is an 85-foot-tall pink tower.

The iconic spot has been featured in several “South Park” episodes and the show’s creators, who grew up in Colorado, frequented the establishment as children.

The pandemic sent the business into a tailspin. Owner Summit Family Restaurants filed for Chapter 11 protection in April.

Save Casa Bonita was led by Andrew Novick, who has visited the restaurant since its first year in business and has made over 300 trips there since. Novick mobilized a GoFundMe campaign that was able to pay some of Casa Bonita’s debts.

In August, Parker and Stone told Colorado Gov. Jared Polis they had purchased Casa Bonita. According to media reports, “the pair were giddy upon announcing the news, as Polis, also genuinely delighted, jumped up to embrace them.”

Parker and Stone have said they want to work with chefs in Colorado to improve Casa Bonita’s food.