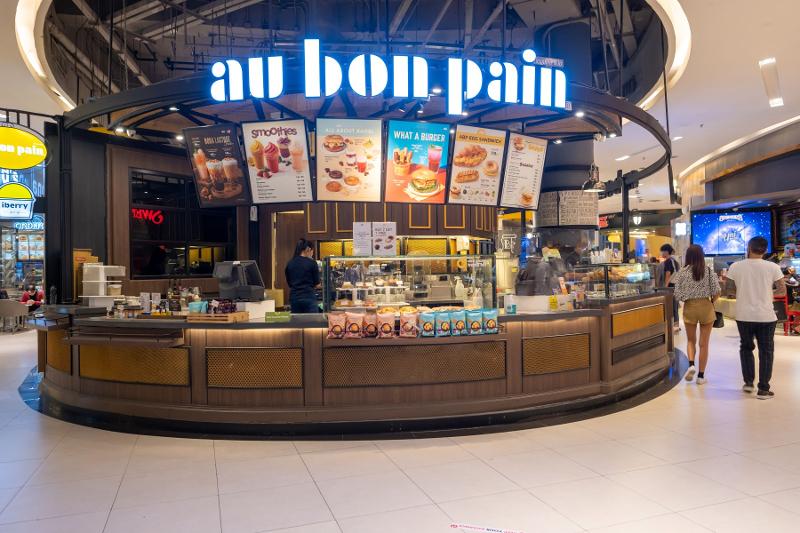 That may not seem like a big deal. But for this concept, it really is. The bakery-café chain has shed many of its locations over the years and remains well below where it was before the pandemic. It’s also the first new location under the brand’s new owners, the franchisee Ampex Brands.

The location opened on the second floor at Macy’s Rego Park in Queens Center in New York City, the brand’s second inside a New York Macy’s.

Au Bon Pain hopes this new opening will be the first of a number of new locations in New York City, where the brand operates 14 restaurants. The company largely operates in urban areas and nontraditional markets like airports, transportation hubs and college campuses.

Those kinds of locations didn’t exactly flourish during the pandemic. System sales were just $188 million last year, which increased 17% from 2020 but remain down 43% versus just three years ago.

Yet it was closing units long before then. The company currently operates 123 locations in the U.S., roughly evenly split between company and franchise locations. That is well down from a peak of more than 200 locations a decade ago.

Au Bon Pain has had a complicated ownership history. The brand was founded in 1978 and Ron Shaich acquired the brand three years later and took it public in 1991. By 1993 it acquired Saint Louis Bread Company and later renamed it Panera Bread. Panera then sold Au Bon Pain to the private equity firm Bruckman, Rosser, Sherrill & Co.

Panera Bread, which went private in 2017, acquired the brand back that same year while Shaich was still involved. Shaich ultimately left that company, and by last year Panera opted to merge with Einstein Bros Bagels and Caribou Coffee, creating Panera Brands. It then sold Au Bon Pain to Ampex.