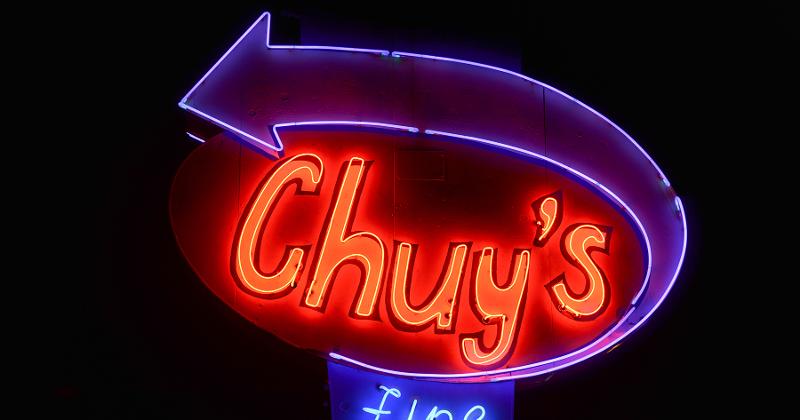 Customer counts fell by an average of 3.1% during the third quarter for restaurants open at least a year, and the start of Q4 has been particularly tough for casual restaurants, according to numbers released this week by Black Box Intelligence. Yet same-store sales were uneven for full-service chains during Q3, as price increases and promotions of higher ticket items provided some uplift.

Here’s a brief look at how several smaller casual chains fared in the July-through-September period.

Comparable sales inched upward 0.6% despite a 1.7% slide in transactions, according to parent company Ruth’s Hospitality Group. The driver was a 2.3% increase in menu prices. Management said sales were eroded by two major weather events in the markets served by the 154-unit polished-casual brand. Hurricane Dorian and Tropical Storm Barry cost the chain 11 operating days, executives said. Overall, net income rose 25.7%, to $4.5 million, on a 4% increase in revenues, to $103 million. CEO Cheryl Henry noted that profits were dampened by a 19% increase in beef costs during the quarter.

A 4.5% hike in menu prices offset a 1.9% drop in customer counts to leave the Mexican casual chain with a 2.6% rise in same-store sales for Q3. Management voiced optimism for fiscal 2020 and beyond in part because parent company Chuy’s Holdings has adopted a new tool for analyzing where the chain should locate its restaurants. The company failed to pull out of the red during Q3, but narrowed its losses to $1.8 million, compared with a $7.5 million deficit for the year-ago period. Revenues rose 7.8%, to $109.1 million.

Same-store sales for the polished-casual brand declined 2% for the quarter, and comps for sister brand Stoney River Steakhouse and Grill ebbed 0.7%, with transaction counts falling 2.9% and 0.4%, respectively. The brands’ average checks—$32.17 and $42.36, respectively—were essentially flat. Parent company J. Alexander’s Holdings posted a net income for Q3 of $771,000, compared with a loss a year ago of $633,000.

The small high-end steakhouse chain posted one of the full-service sector’s highest gains in same-store sales for Q3, a 9.3% jump for domestic restaurants open at least 18 months. Parent company The One Group did not reveal how traffic, pricing and menu mix figured into that increase, but stressed that the upswing followed a year-ago comp rise of 6.9%. One’s net income for the quarter totaled $460,000, compared with a year-ago loss of $305,000, on a 10.5% rise in revenues, to $22.1 million. The figures exclude results from Kona Grill, the 24-unit polished-casual chain that One acquired last month.