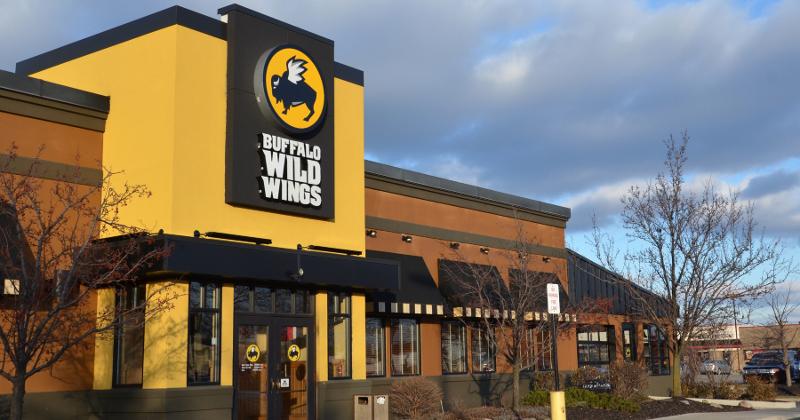 A trio of Inspire Brands chains have filed lawsuits against pork producers and a third-party pricing company accusing them of working together to fix their prices.

Sonic Drive-In, Jimmy John’s and Buffalo Wild Wings, all of which are owned by the Atlanta-based brand operator, have filed federal lawsuits against a host of pork producers, including Smithfield, Tyson, Clemens Food Group, JBS USA, Seaboard Foods and Hormel. They have also sued Agri Stats, an information sharing service central to the allegations.

In so doing, they’ve joined numerous other restaurant chains that have sued protein producers over their pricing and production practices.

The Inspire Brands companies’ lawsuits target Agri Stats and producers that account for 80% of the wholesale pork market.

The lawsuit says that Agri Stats starting in 2009 collected information from the producers for “benchmarking reports” that features profit and production data. The information in the reports “is not the type of information that competitors would provide to one another in a normal, competitive market.”

The lawsuits argue that the reports, which come at least monthly, allowed the producers to monitor one another’s production and control the supply and price of product on the market—thus driving up the prices the restaurants pay.

The lawsuits are adding to a growing number of actions between restaurants and protein producers. The actions argue that the use of these third-party reporting services drives up food costs.

A huge percentage of restaurant chains have filed lawsuits against pork or chicken producers or both. McDonald’s, for instance, added its name to the chicken lawsuits in August. Companies like Buffalo Wild Wings and Atlanta-based brand owner Focus Brands have also joined those actions.