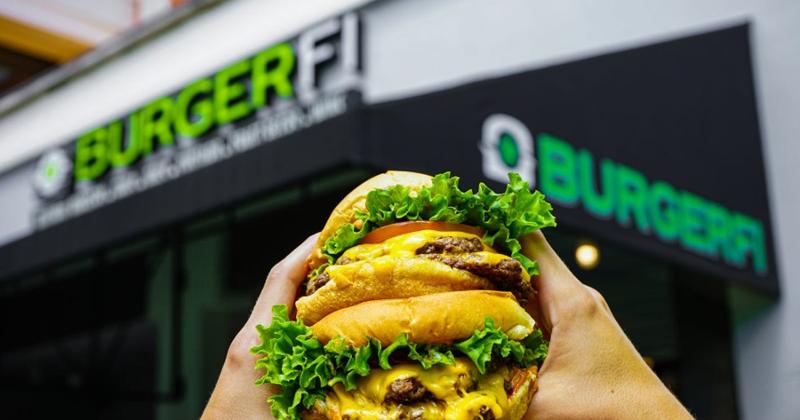 BurgerFi on Monday said it has a “non-binding letter-of-intent” to merge with a shell company that will ultimately take the fast-casual burger chain public.

The North Palm Beach, Fla.-based better-burger concept, which operates nearly 125 company and franchised units, has reached a deal to combine with Opes Acquisition Corp., a “blank check” investment company that takes money from public investors and makes an acquisition.

The two firms said they expect to reach an agreement by the end of this month, with a deal expected to close by the fall of this year. It will then be publicly traded on the Nasdaq Stock Exchange.

“BurgerFi represents a tremendous partner for Opes in what we believe will be an attractive public market company given its rapid ascension as a nationally recognized brand in the ‘better burger’ space,” Ophir Sternberg, Opes’ chairman, said in a statement.

Terms of the proposed deal were not available, but BurgerFi shareholders will roll over most of their equity into the combined company.

BurgerFi has grown quickly, though at a more measured pace in recent years than more well-known rivals such as Habit Burger and Shake Shack. System sales grew 3% last year to $141 million, according to data from Restaurant Business sister company Technomic.

The company has averaged 18% growth over the past five years, compared to 11% for the fast-casual burger space, according to Technomic.

The deal suggests that acquisitions in the restaurant industry are beginning to re-emerge as the pandemic-induced shutdown eases and industry sales begin to return.

By merging with Opes, BurgerFi will get funding to support its growth and will become a publicly traded firm, which will give it access to more types of capital in the future.

Company founder John Rosatti said the partnership “will enable us to further strengthen the BurgerFi brand and accelerate our growth as we continue to expand and bring the best burgers to even more customers around the world.”

In recent years such deals have fallen through, however: Both Chuck E. Cheese’s owner CEC Entertainment in 2019, and TGI Friday’s this year, have seen mergers with blank-check companies collapse. Yet some companies have gone public this way, including Del Taco.