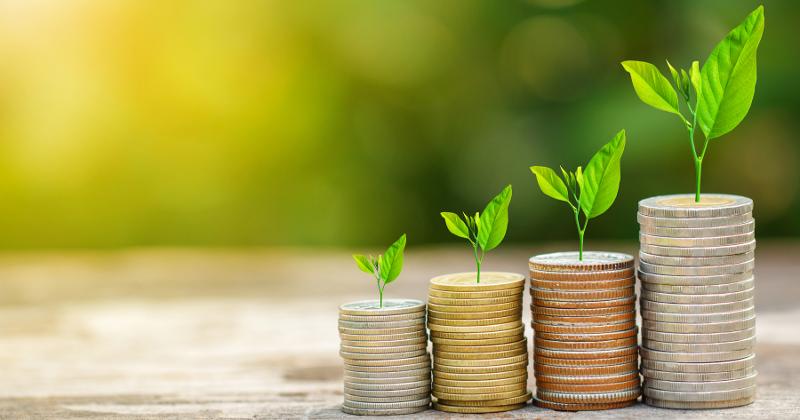 CapitalSpring, the Nashville-based private investment firm, said on Monday that it has closed on its sixth investment round, including $950 million in capital commitments.

The fund exceeded its target by $200 million and included commitments from new and existing partners, including public and private pensions, endowments, foundations and family offices.

CapitalSpring traditionally invests exclusively in restaurants, using either equity investments or debt, and focuses on franchisors, franchisees or company-operated chains, typically in the limited-service category. This fund will target investments ranging from $10 million to $150 million.

Erik Hermann, partner and head of the investment group with CapitalSpring, said the firm could also expand its investments to include “the ecosystem around the multi-unit foodservice business,” meaning it could target manufacturers, technology companies and business services that deal with restaurants.

“We want to look to grow in ways that leverage our historical experience, and look at businesses that sell into restaurants one way or the other,” Hermann said. “That’s the next logical step.”

The firm was launched 17 years ago and has raised more than $2.5 billion in more than 75 different restaurant brands.

It launched its latest fund at the outset of the pandemic, in 2020. “We had a hard time getting people excited about restaurants, at least at the beginning,” Hermann said.

Once the industry got through that initial period, however, and some of its strengths began to emerge, particularly on takeout, investments in the fund improved.

Hermann believes that the industry has gone through a “material shakeout,” with a number of closures that could enable certain segments to gain market share. As it is, CapitalSpring’s companies have generally outperformed the market, he said. “We’re pretty excited about the next few years,” Hermann said.

CapitalSpring targets companies with proven management teams and says it has a variety of programs its firms can tap into, such as procurement.

Hermann said the firm would be more flexible in the coming years in part because of continued industry changes, notably some of the margin pressures facing the industry. But that in and of itself could be an opportunity for a firm that often comes in to help companies reset their financing—which is something CapitalSpring can help with.

“In general the good news is demand is strong, with a caveat on costs,” Hermann said. Some of those costs could look “pretty ugly,” he said.

“It wouldn’t surprise us if we see more covenant defaults with conventional lenders,” Hermann said. “It could be a deal catalyst where companies need a reset on capital structure.”