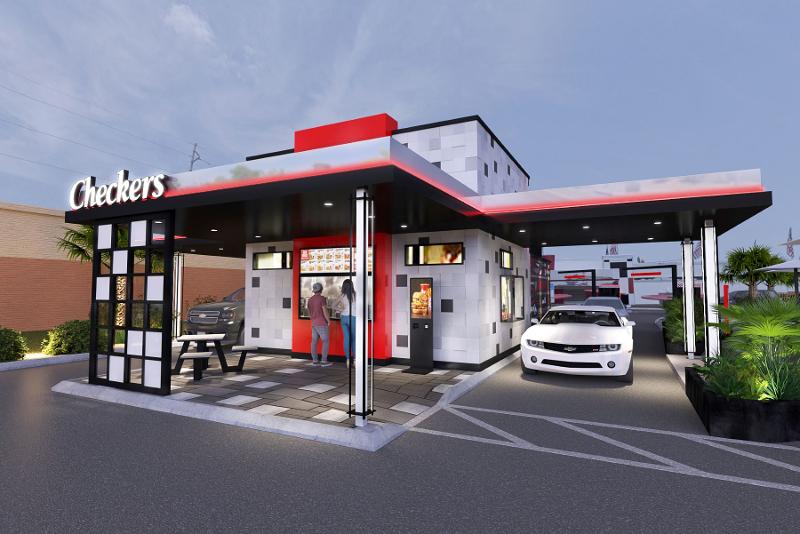 Checkers and Rally’s have more than recovered from sales challenges. Now the chain wants to get back into the business of expansion.

The drive-thru concept, which operates as a single brand with two different names, signed deals for 90 locations last year and expects to add more than 60 new locations in 2022.

Those deals include expansions on both coasts. It includes a six-unit deal in Rhode Island, a five-unit deal in Maryland and five units each in South Carolina and Georgia, among others. The company also has new deals in Texas, Arizona and California. The deals include 14 multi-unit agreements.

The deals follow two strong years. Revenues at the chain rose 3.8% in 2020 and were up 8% through November. The increase in revenues came despite weak late-night business as well as staffing challenges, executives said at the ICR Conference earlier this month.

The company is using technology to offset labor challenges, including a new kitchen design and equipment and voice-activated drive-thru ordering.

For the company, which operates close to 850 locations, it would be a return to growth.

The brand ran into some challenges before the pandemic, however—it closed about 20 locations in 2020. But demand for drive-thru business helped generate revenue growth. That paved the way for a debt restructuring and a $20 million capital injection from private equity owner Oak Hill Capital Partners.