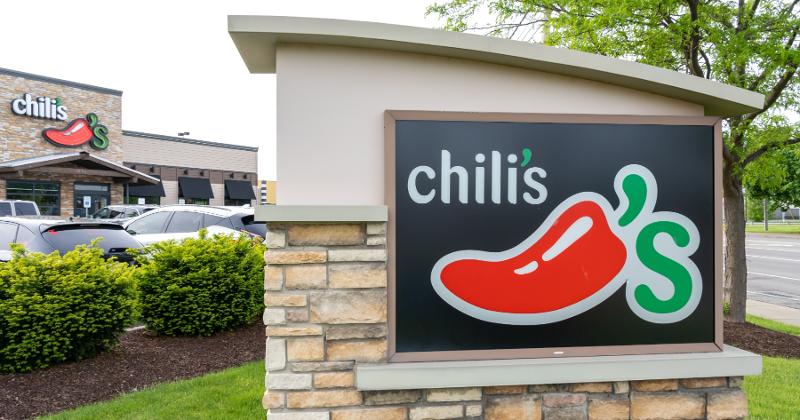 Chili's is in the midst of a wide-ranging revamp that includes a number of pricing and menu changes. / Photograph: Shutterstock

Three months ago, Chili’s announced plans to move away from deep discounts in an effort to lift sales and profits.

One quarter later, the strategy appears to be working, though it’s costing the chain some traffic.

In Chili’s fiscal first quarter ended Sept. 28, the share of checks that included a discount fell to the low 30% range, from 37% in the prior quarter.

Executives blamed fewer discounts and macroeconomic factors for the negative transactions. But its sales were ultimately more profitable because they included less free food. Indeed, the brand’s restaurant-level operating margins rose by half a point, to 6%, quarter over quarter, exceeding executives’ expectations. That’s a trade Chili’s is willing to make.

“We’ll probably see some traffic losses as it relates to the discount side of the equation,” CFO Joe Taylor said during an earnings call Wednesday. “We think that’s worth the tradeoff.”

He added that he expects Chili's to post negative traffic in the mid-single-digit range through the fiscal year.

Fewer discounts are just one of the ways Chili’s is re-engineering its menu to improve sales and profits. Last week, the chain rolled out a revamped version of its 3 for Me value menu that’s designed to encourage guests to spend more. 3 for Me offers an entree, appetizer and beverage starting at $10.99.

The new menu narrows the selection to nine entrees instead of 12 and has three price tiers ($10.99, $13.99 and $15.99) instead of four. It adds items to the highest price tier, like a $15.99 sirloin steak. And it moves some favorites, like fajitas and margarita grilled chicken, to the regular menu.

The idea is to get guests to trade up into the higher price tiers or out of the value menu altogether. If a customer wants Chili’s signature fajitas, for instance, they’ll now have to order them a la carte.

Though the new menu is just a week old, Chili’s has already seen mix improvements on both the 3 for Me and a la carte menus. Average check is also up.

“It’s performing across all metrics at or above where we would have expected it to perform,” Taylor said of the new menu.

The changes are part of a wide-ranging strategy shift under new Brinker International CEO Kevin Hochman, who took over in June from the retiring Wyman Roberts. On Wednesday’s call, he unveiled the four pillars of the company’s turnaround plan: team members, food and drink, hospitality and atmosphere. They’re intended to make Chili’s more profitable in the long-term.

Much of the efforts are aimed at making employees’ jobs easier by simplifying operations, which will in turn improve the guest experience. Chili’s is testing bringing back bussers, for instance, after staff complained of having too many tasks. The busser role was eliminated under a previous regime.

They also extend to the menu, where Chili’s will double down on its core items of burgers, fajitas, Chicken Crispers and margaritas, doing away with things like salads and sandwiches, Hochman said.

“We need to be focused on big things that will make big impacts to the business,” he said. A new Chicken Crispers platform, for instance, will feature more sauce varieties, upgraded fries and larger piece-count options. “We think we can explode that segment of the business,” Hochman said.

Amid all of the transformation, analysts wondered whether the 1,234-unit chain might look to reintroduce itself to consumers. It has pulled back on marketing in general and hasn’t done any TV advertising since before the pandemic. But Hochman said it won’t start thinking about a rebrand until it’s proven it can deliver on its pillars.

“We've got to do the heavy lifting to make sure that the brand really exhibits that all throughout the organization and the menu and the team members and the service model before we would go do some kind of big bang, 'Hey, we're back,' rebrand,” he said.