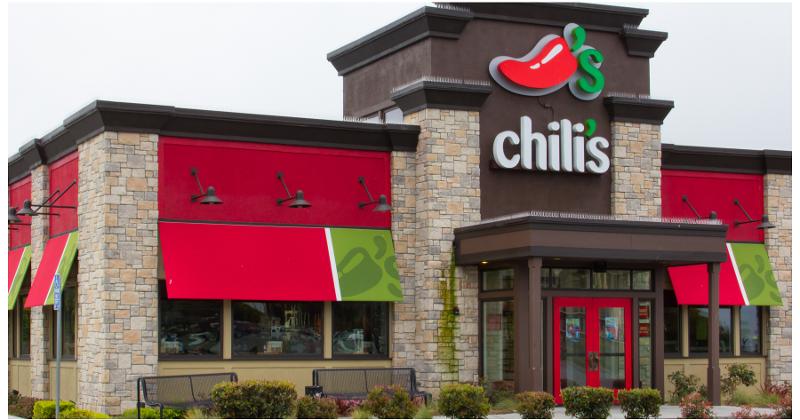 Chili’s and Maggiano’s parent Brinker International is raising prices by 3% to 3.5% to combat the one-two punch of higher labor and food costs.

The owner of more than 1,600 casual-dining restaurants will institute the hikes for fiscal year 2022 in hopes of improving operating margins that fell by more than a percentage point in the first quarter. It joins many other restaurant companies that are responding to higher costs with higher prices as consumer demand remains strong.

“We are experiencing that but we're also coming at it from a perspective of strong top line,” CFO Joe Taylor told investors Wednesday. “The strength of that top line is going to be important to make it an effective move as we go forward.”

Brinker has had to spend more and work harder to keep its restaurants stocked amid ongoing supply chain backups and inflation, Taylor said. Food costs accounted for 27.2% of revenues for the quarter, up from 26.6% a year ago.

And on the labor front, Brinker has been dealing with lots of new, inexperienced employees who need training. That, combined with wage rate increases of 5% to 6%, pushed labor costs 150 basis points higher than a year ago.

“It made us less efficient, frankly,” said CEO Wyman Roberts of the onboarding efforts. “We're all about running systems. ... And you have to know those systems, you have to be trained to become proficient at them, and that takes time and takes experience.”

The COVID-19 virus continued to play a role in the quarter as well. Cases surged over the summer behind the more contagious delta variant, which caused sales to fall in August to an average of $55,000 per week per restaurant from $58,000 in July.

But executives emphasized that consumer demand remains strong: Chili’s sales stayed above pre-COVID levels throughout the quarter, while Maggiano’s finished the quarter flat compared to 2019.

And the company expects some of its labor and inflation issues to stabilize in the near future. The average Chili’s is now staffed at pre-COVID levels, Roberts said, so the costs of training new workers should ease. As for food costs, “We think there'll be definitely much more stability in the equation from a [cost of goods] standpoint,” Taylor said.

“We have really good line of sight from our perspective on driving top line and margin recovery as we move through the rest of the fiscal year,” he said. “There are expenses in here that are not going to remain and not become structural as we move forward.”

Its Italian counterpart is currently in 450 locations, and the company plans to have it in 900 by the end of the fiscal year. It is expected to eventually generate $100 million a year.

Now that both brands are established, Brinker is turning its attention to growing them. Allen said it will start partnering with delivery providers other than DoorDash. It will also open its own ghost kitchens featuring It’s Just Wings and Chili’s, the first of which will be in Midtown Manhattan next month. It has also identified sites near colleges for the small-format stores, which will range from 1,200 to 1,600 square feet.

“That will afford us the opportunity to get to places where our Chili's brand has not been able to get to before, dense urban and college towns,” Allen said