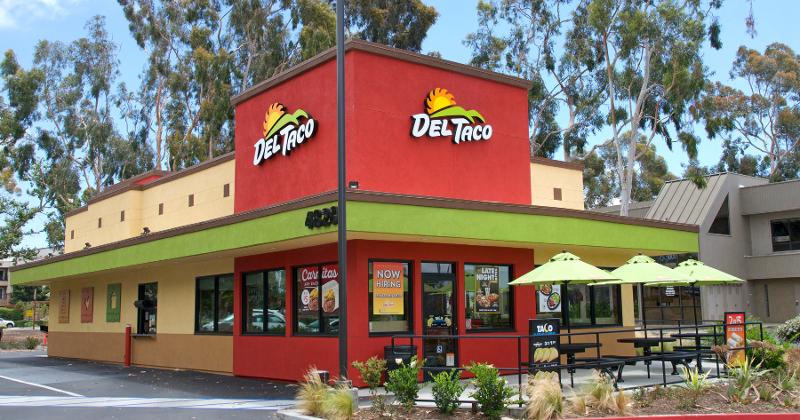 Del Taco is getting hit with higher prices for both labor and food. Unsurprisingly, the company is raising its prices.

The Mexican fast-food chain on Thursday said that its food costs are projected to increase 5% in the fourth quarter.

That is coming on top of labor inflation, which for the year is expected to be up 6%.

“The entire industry is feeling the impact of labor staffing challenges, and we are no exception,” CEO John Cappasola said, according to a transcript on the financial services site Sentieo. He noted that the company has “selectively increased wages” at certain locations and sometimes closed dining rooms or limited hours of operation.

Even with that impact, however, the company said that it is seeing improving sales so far in the current quarter.

Steve Brake, the company’s CFO, said that same-store sales at company locations are up 3% in the first five weeks of the fourth quarter, and up 4% at franchise stores.

Cappasola credited the sales with product launches such as Stuffed Quesadilla Tacos and Double Cheese Breakfast Tacos, as well as its Del Yeah Rewards loyalty program, which now has 250,000 members. “And that’s really despite operating in a more challenging environment year-on-year due to some of those staffing challenges,” he said.

Del Taco said that it has taken steps to deal with its staffing issues. Cappasola said the company is using daily pay, free meals and higher referral bonuses to keep workers around. It has also added digital recruiting efforts and a simplified application process, which Cappasola said is leading to more applications coming in.

Executives said the minimum wage increases in California and Nevada, where many of its 600 restaurants are located, are doing the most to drive up labor costs. Brake noted that the minimum in California goes to $15 an hour in January.

With more applicants, executives said, the company is starting to get staffing levels back at some of its most affected restaurants. “Certainly, we’ve seen some of these hotspot restaurants start to return back to more normalized operating hours in recent weeks,” Cappasola said.