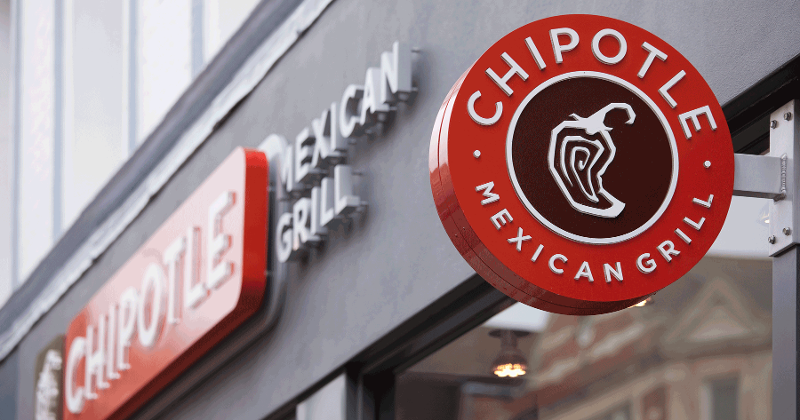 Restaurant-level operating margins were 24.5% for the second quarter ended June 30—Chipotle’s highest since it was hit with a food safety crisis six years ago—and an increase from 12.2% for the same period a year ago, the company said.

“The improvement was driven primarily by leverage from comparable restaurant sales including menu price increases, lower promotional activity as well as lower beef prices, partially offset by higher costs associated with new menu items, wage inflation for one month of the second quarter, and avocados,” Chipotle said in a statement.

Chipotle recently raised its menu prices by about 4%, after earlier boosting prices on delivery orders an average of 13%.

Chipotle’s margins had suffered in recent quarters because of the high cost of delivery transactions.

The fast casual’s revenue in Q2 soared 38.7%, to $1.9 billion. Same-store sales were up 31.2% over the same period last year, a period in which the country was still deep in the midst of the pandemic.

The Newport Beach, Calif.-based chain said in a statement it expects its third quarter same-store sales to be in the “low to mid double-digits range.”

Digital sales dipped a bit as a percentage of all transactions from the previous quarter, to 48.5% of sales, as more customers return to in-restaurant transactions. A little more than half of those digital sales were from higher-margin order-ahead transactions. The chain counts about 23 million members in its loyalty program.

Dine-in business has rebounded by about 70% as the pandemic eases and the chain has hung onto about 80% of its digital sales gains from 2020, CEO Brian Niccol told analysts Tuesday.

“We are seeing more business at lunch,” Niccol said. “We’re starting to see clearly people return to work or return to normal behaviors throughout the day. The lunch occasion is definitely coming back while we hang on to all these new occasions around dinner.”