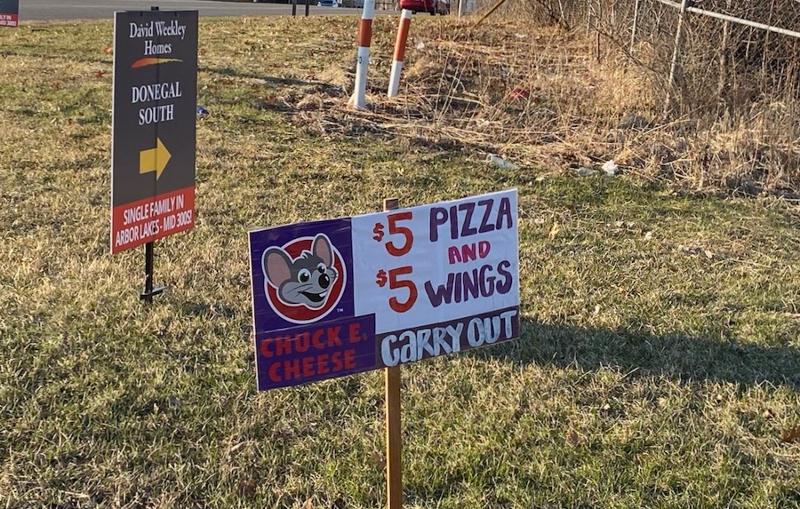 The owner of Chuck E. Cheese’s has hired multiple advisers after having its credit rating downgraded amid financial challenges in the aftermath of the coronavirus shutdown.

Late last month, Moody’s Investors Service downgraded the company’s credit rating, citing “the likelihood that closures of on-premise dining” at its food and games complexes “will continue for longer than initially anticipated.”

It also said the creation of a restructuring committee represented an “increased default risk.”

“Moody’s believes CEC faces a slow recovery once operations are allowed to open because consumers will be reluctant to bring children or allow young adults to go to closed venues such as Chuck E. Cheese’s, and so the current capital structure is not sustainable over the long term,” the firm said.

Last month, CEC established a “restructuring committee” of its board of directors that could “consider, evaluate and approve strategic alternatives,” including numerous financing strategies and possible bankruptcy.

It also added Paul Aronzon to its board of directors. Aronzon is a restructuring attorney who specializes in turnarounds.

This has been a particularly difficult period for CEC. Private-equity owner Apollo Global Management last year had a deal in place to take the company private through a reverse merger, only to see those plans canceled later on. CEC planned to use some of the proceeds from the deal to pay down debt.

The company has more than $900 million in debt and reported a net loss of $29 million last year, including a $14 million impairment charge due to the underperformance of some of its locations.

The company has drawn down $105 million on its revolving credit facility.

In a filing last month, the company said it is not paying rent and that it has furloughed most of its hourly employees and 65% of its support center staff. All but 30 of its 560 company locations are operating for takeout and delivery, with the closed restaurants located in malls that are not operable.

Same-store sales at the chain’s locations declined 94% in the second half of March.

CEC has $7 million per month in lease costs. Operating lease liabilities were $525 million at the end of 2019.

The company noted last month that third-party delivery and carryout “have not been a key strategy,” but it has shifted its business to third-party services from DoorDash, Uber Eats and Grubhub.

Many of the chain’s locations have been seen sporting makeshift signs advertising low-priced pizzas for takeout.

According to media reports, users of Reddit discovered that CEC recently launched a sub-brand called Pasqually’s Pizza & Wings that sells products from local Chuck E. Cheese’s locations on third-party delivery apps. Company representatives did not respond to requests for comment.