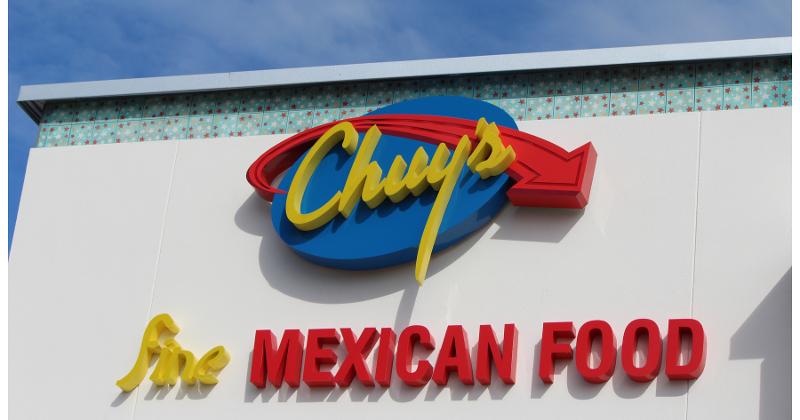 Providing unit managers with $1.6 million in thank-you bonuses during the third and fourth quarters of 2021 helped the Chuy’s casual Tex-Mex chain restaff to 85% of pre-pandemic levels by the end of the year, executives said in reporting financial results for the full year.

Because of the pandemic-triggered changes in sales mix, the officials say that going forward, units will need only 90% to 95% of the workforce each sported in 2019. Off-premise business now accounts for 28% of sales, and that includes proceeds from the sale of fajita kits, which carry a higher ticket than a la carte takeout and delivery orders.

They added that the effort to cement general managers into place also tempered the turnover of hourly workers, but at a cost. Wages for the fourth quarter ended Dec. 26 were running 12.6% above the level of a year earlier, in part because of overtime pay. Management said it expects wages to continue topping the year-ago threshold by 12% to 14% through the first quarter.

CEO Steve Hislop noted that the chain is taking several major steps toward normalcy, including the resumption of a catering rollout, the return of eight items to the menu, and a ramp-up in expansion. Chuy’s plans to open five to eight restaurants this year, but likely clustered in the second half because of current supply-chain problems and high development costs. Construction costs are currently running about 25% above traditional levels, Hislop said.