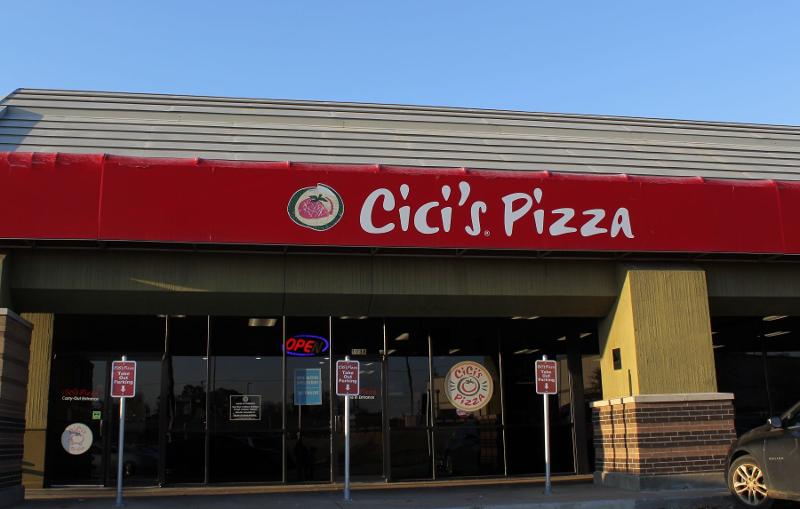 Cici’s, the pizza buffet chain, declared bankruptcy on Monday after the pandemic and a rapid shift toward takeout and delivery hammered its sales and left the company with a dwindling amount of cash.

The Plano, Texas-based company filed a prepackaged Chapter 11 declaration after negotiating a deal to sell itself to its primary lender, D&G Investors, which had acquired the company’s $82 million worth of debt in December.

The company and its franchisees operate 318 locations in 26 states. That’s half the number the chain had at its peak just more than a decade ago.

Cici’s has undergone several different ownership changes over the years, most recently in 2016 when it was sold to Arlon Food and Agricultural Partners.

In court documents, Cici’s noted that intense competition caused the chain problems over the years, particularly from the growth in food delivery. “This trend poses significant challenges to Cici’s all-you-can-eat buffet model, which depends on in-store dining for approximately 99% of its revenue,” Chief Financial Officer Richard Peabody said in a court filing.

He noted that digital ordering and delivery has grown 300% faster than dine-in traffic since 2014.

Peabody said the company was in the process of implementing a strategy to make its restaurants more efficient. It has also been selling company-owned restaurants to franchisees and closed one of its distribution centers.

Dine-in business represented 86% of the company’s pre-pandemic sales, so the shutdown of dining rooms hurt Cici’s sales. The company quickly shifted in subsequent months to takeout and delivery and negotiated rent with landlords or stopped paying rent altogether.

Peabody said in the filing that the company was able to preserve cash during the pandemic with a series of steps, such as temporary closures and pay cuts along with furloughed workers. Yet the company defaulted on its debt in August as its cash dwindled.

The company began negotiating with lenders and was talking with four potential buyers before D&G bought Cici’s debt. The company and D&G have been negotiating in the weeks since before finally reaching a deal in which the lender. Cici’s will convert D&G’s debt into equity in the company. D&G will also provide Cici’s financing to get it through the bankruptcy process, which is expected to be complete by March, according to court documents.