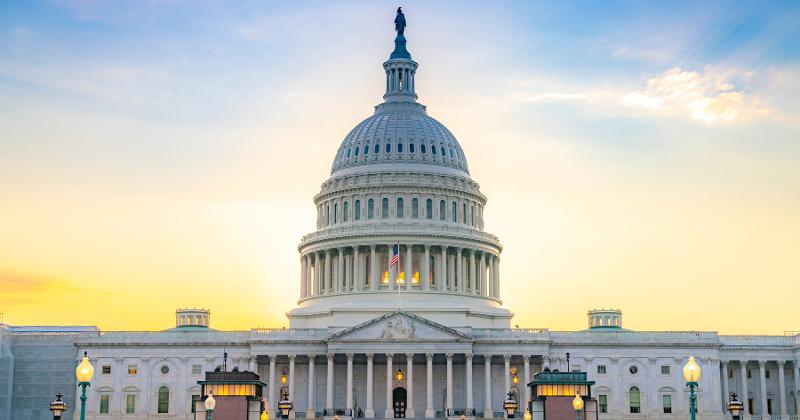 The restaurant industry scored a major legislative victory Wednesday when the U.S. Senate voted to triple the amount of time small businesses are allotted under the Paycheck Protection Program (PPP) to spend their relief loans and still have them forgiven.

In addition to extending the spending timeframe to 24 weeks, the bill allows restaurants and other borrowers to use up to 40% of the loaned money on rent and other operating costs unrelated to payroll. The law currently requires that 75% of the money be spent on wages and salaries if the borrower wants to have the loan forgiven.

The bill has already been approved by the House of Representatives. President Trump is expected to sign the measure into law today.

The quick actions—a blink of the eye by Washington, D.C. standards—come as many restaurants are about to hit the 8-week deadline for spending the funds they were granted at the start of the PPP.  Operators had complained that it made no sense for them to spend the loaned money while their dining rooms were still closed by state order. They argued that the funds would not be needed weeks later when dine-in service was permitted to resume.

Similarly, restaurateurs pointed out that they had no need to spend 75% of the loaned amounts on labor when places that remained open needed only a skeleton staff to provide takeout and delivery.

Failure to comply would have required the borrowers to repay their loans at 1% interest, starting in the fall. Many operators said they did not expect to be back in full operation by that time, and that the repayment would be another financial burden threatening their ability to remain in business.

“Today’s action in the Senate is a win for restaurants and small businesses across the country,” Sean Kennedy, EVP of public affairs for the National Restaurant Association, said in a statement. “Exactly 68 days ago, the Paycheck Protection Program was created. It has helped countless businesses, but the restaurant industry has a unique business model and a particularly uncertain path to recovery–and these PPP improvements will help restaurants effectively utilize this vital tool.”