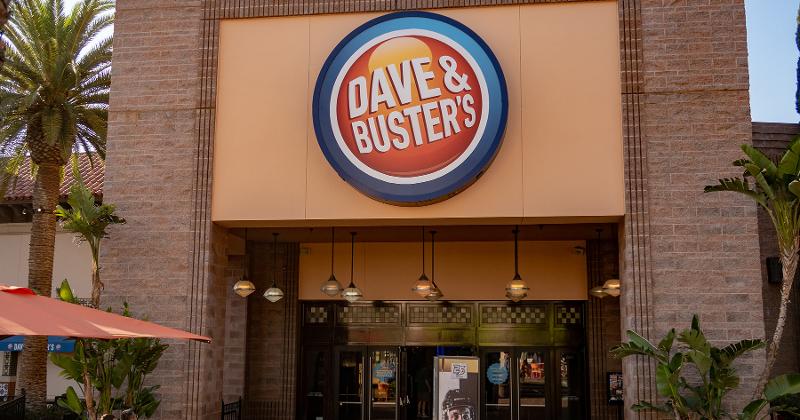 As the coronavirus shockwave has made it through the restaurant industry, few are likely to feel the impact quite as much as the burgeoning “eatertainment” sector.

This week, Chuck E. Cheese closed its dining rooms at all 612 of its locations while urging customers to order its home birthday celebration packages and get the chain’s pizza from delivery.

Meanwhile, Main Event, which combines an arcade and bowling with a restaurant, temporarily closed all 44 of its locations amid the threat of coronavirus.

Not everybody has taken such a step. Dave & Buster’s, hasn’t issued a broad edict to close all of its locations. Yet as consumers shift away from dine-in options, the chain has lost a lot of traffic at the locations it is keeping open in states that have not shuttered restaurants.

And investors are clearly worried. Since Feb. 24, before coronavirus panic set in on Wall Street, the stock has lost almost 90% in value. It declined by another 23% on Wednesday.

Such declines mean investors are clearly worried about a company’s viability. Dave & Buster’s has never traded at the level it is now—around $5 per share.

The problem for such “eatertainment” chains is they can’t simply replicate their in-store experience anywhere else.

Chuck E. Cheese and Dave & Buster’s get a lot of their revenue, and most of their profits, from entertainment. Food is almost secondary.

“Our promotional strategy is to lead with entertainment, and once guests are in our stores, we want to sell them the complete experience, including our food and beverage offering,” former CEO Stephen King said in 2017, according to a transcript on the financial services provider Sentieo.

Such chains get much of their profits from those games. The Chuck E. Cheese’s Irving, Tex.-based parent company CEC Entertainment, which also operates Peter Piper Pizza, gets 55% of its revenues from entertainment and product sales and less than 43% from food.

At Dave & Buster’s, nearly 60% of its revenue comes from its amusements and games, which are a far more profitable enterprise for the Dallas-based chain.

Still, the business is based on those games. And now consumers aren’t going into restaurants to eat food or play games. And the longer the closures of restaurants lasts, the worse it is for any chain designed for dine-in consumers, but especially food-and-games concepts.

Dave McKillips, CEC’s CEO, has agreed to donate his salary for the next three months to the company’s employee relief fund, CEC Cares, which provides grants to employees in time of financial need.

As for Main Event, the company said it had an obligation to close its centers. “While unfortunate, this is a very necessary decision,” the company said in a statement. “It is essential for us to prioritize the health of our team members and guests above any other business measure.”

Postmates adds fees in Calif. to pay for driver benefits