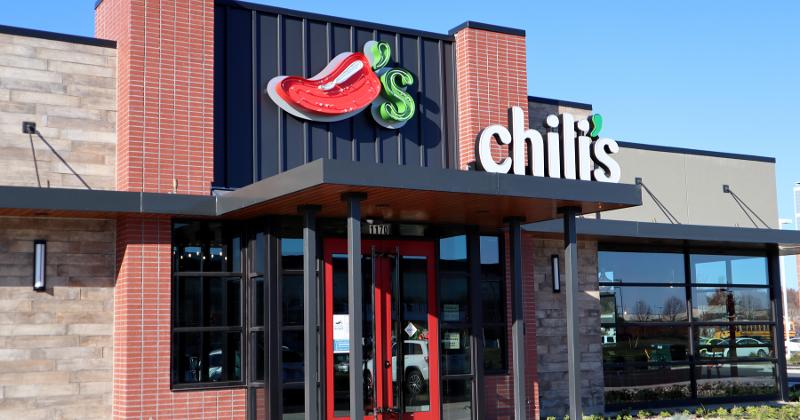 Brinker International, the parent company of Chili’s and Maggiano’s, has raised prices six times already in the first nine months of its current fiscal year, all in a bid to offset soaring inflation without scaring away customers.

It didn’t scare customers, but nor` did it offset inflation. Profits fell in the company’s fiscal third quarter even as same-store sales rose 10.3% at its flagship Chili’s and 50.5% at its smaller Italian brand Maggiano’s, the company said on Wednesday. The result: Wall Street hammered the company’s stock, which fell 12% on Wednesday.

In response, executives are planning more price increases. But they are also planning a new menu and service model. “We’re actively pursuing ways to run a more efficient operation,” Brinker International CEO Wyman Roberts said on the company’s fiscal third quarter earnings call, according to a transcript on the financial services site Sentieo.

He said the company plans a new menu that “reduces operational complexity, restructures our value proposition for better margins as well as future pricing flexibility.” The new menu will be more costly, getting the company “close to 6%.”

In addition, he said, the company said it is improving efficiency with a new service model that uses handheld devices and more food runners, which are designed to reduce the labor required to run restaurants. Some of these food runners may even be the chain’s new “Rita” robot. The robot has been expanded to an additional 50 locations.

One of the problems at the company is the low tenure for many of its employees, Roberts said. The new system enables restaurants to serve customers more quickly.

“We’ve got the team members we need to run the restaurants, but they’re newer and not trained as well,” Roberts said. “We’ve changed our system, our service model. When that model is running well and running as it's programmed to run, service scores are outstanding. It’s faster. It’s more personable.”

Restaurant chains have been hit with an ugly combination of higher food and labor costs. While the labor cost inflation appears to be slowing as more workers come available—Roberts said Chili’s has more workers in its restaurants now than before the pandemic—the commodity environment has proven to be worse than expected.

Commodity inflation increased 11% in the quarter, CFO Joseph Taylor said, an increase only partially offset by price. As a percentage of sales, food and beverage costs increased 180 basis points.

Labor costs weren’t much better. Wage rates increased 10% year-over-year. In addition, the company spent more for training and overtime in the period.

The result was thinner margin despite strong demand and higher prices. Restaurant operating margin was 12.2% of sales in the quarter, down from 13.9% in the same period a year before.

Revenues for the company increased 15% to $863 million. Net income declined slightly in the quarter to $36.6 million, or 81 cents per share.

While Chili’s is working to improve efficiency, Roberts said the company is “playing offense on a lot of fronts.” He said new openings have been strong, with one just outside San Antonio generating more than $100,000 in sales its first week. The company plans to open two to three new restaurants on average every month as it moves into the next fiscal year.

The company is planning to take brands into “untapped markets” using new points of distribution, including ghost kitchens and smaller footprint locations. And Roberts said the company is testing more kitchen upgrades for the first time in a decade. “We’re testing some exciting new equipment that makes our heart-of-the-house team members’ jobs easier, delivers a better product, is more efficient and more effectively supports high volumes,” Roberts said. “We’re moving quickly down that path. So more to come.”