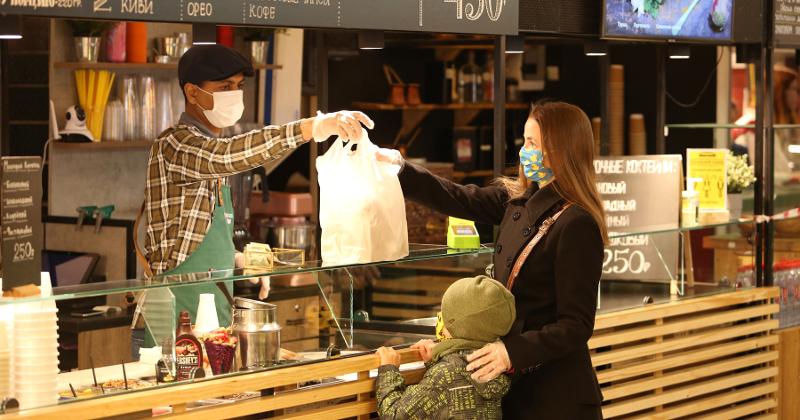 Despite a host of challenges, including the inability to find labor and rising costs for food, operators remain surprisingly optimistic about the future and are planning to make investments in their businesses.

That, at least, is according to a survey of operators by TD Bank. According to the survey, 81% of operators said they were optimistic for the future. And nearly half, 47%, said they expect revenues will increase “significantly.”

As such, 61% of them said they plan to apply for a loan or a line of credit over the next year.

Mark Wasilefsky, head of the Restaurant Franchise Finance Group with TD Bank, noted that the survey was taken before omicron led to another surge in infections and some sales challenges around the holidays.

But, he said, “I do think the enthusiasm remains.”

“They came through the worst challenge the restaurant industry ever met,” Wasilefsky said. Those that survived, he said, are doing much better—and in many cases surprisingly so. Indeed, restaurant and bar sales rose 13% in November over what they were in 2019, the fifth straight month in which they were up double digits over pre-pandemic levels.

What’s more, the industry has adapted to meet the consumer’s changing needs, and the consumer itself demonstrated a remarkable willingness to dine out.

“The enthusiasm is really the change in consumer behavior and how restaurants have prepared for this,” Wasilefsky said. “They all developed off-premise sales. They all modified menus. Everybody has food that travels well and can sit for a minute and still taste good. They’ve all got the apps and loyalty programs.”

That change was also reflected in the TD Bank survey. According to the report, 71% of operators now get 11% or more of their sales from delivery. One-third rely on delivery for more than 20% of their sales.

In addition, nearly two-thirds get 11% or more of their sales from mobile ordering. And a quarter get more than 20% of sales through mobile orders.

“People love mobile ordering,” Wasilefsky said. “It’s easy to pull up the app, pick your favorite, reorder it. They know when you’re five minutes away from the restaurant. They can drop the food before you get there and it’ll be hot and ready. That’s not something you could do five years ago.”

Restaurants are also taking steps to take advantage of this shift in consumer behavior. More than half of operators, 54%, said they plan to invest in mobile ordering, while 47% plan to invest in delivery services and 45% are planning new in-store technology such as a point-of-sale system or digital signage.

They’re also changing their restaurants. According to the survey, 55% plan to add more space for customers to pick up their orders, 45% plan to provide additional drive-thru locations and 43% plan to add an outdoor, on-site dining space.

“In March and April 2000, when everybody was staring into the [abyss], people were flat-out terrified,” Wasilefsky said. “People in the industry, us too, thought entire chains would shut down. It just shows you the resiliency and creativity in the space.

“Some of it was serendipity. A lot of that started with investments made in 2016. If that hadn’t been in place, there may have been a different outcome. But luck favors the prepared.”