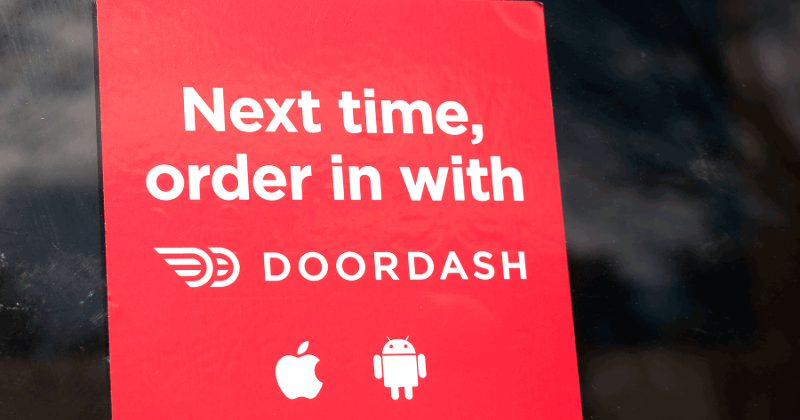 DoorDash hasn’t gone public yet and already the value of its shares is soaring.

The third-party delivery company on Friday increased the price range for its stock in its upcoming initial public offering, to between $90 and $95 per share—or about 16% higher than the $75 to $85 per share the company said it would sell the shares at last week.

The increase suggests heavy demand for the company’s shares from investors. DoorDash is the biggest of the big three U.S. third-party delivery players, making up about half of the market. The company also revealed in federal-securities filings that it turned a profit in the second quarter, a rarity for the burgeoning industry.

DoorDash is selling 33 million shares of its stock. At the high end of its range the company would raise more than $3 billion, largely for general corporate purposes. It could also fuel acquisitions in a business that is rapidly changing and expected to further consolidate under a handful of large players.

The IPO would give the company a market value of more than $30 billion.

DoorDash has seen its fortunes soar during the pandemic. Revenues during the first nine months of the year, ended Sept. 30, have more than tripled, to $1.9 billion from $587 million a year ago. The company is still losing money, and recorded a $149 million loss so far this year, down from $534 million in the same period a year ago.