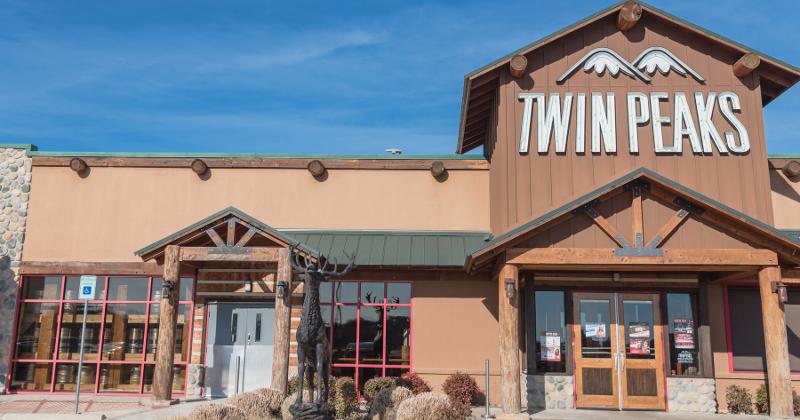 Fat Brands, the owner of Fatburger and Johnny Rockets, is adding another chain to its growing menu after announcing a deal on Wednesday to acquire the casual dining chain Twin Peaks from Garnett Station Partners for $300 million.

The deal is the second major acquisition the Los Angeles-based Fat Brands announced in just the past two months, following the late June announcement of a $442.5 million acquisition of Global Franchise Group.

Fat Brands said it expects to close the Twin Peaks purchase by the end of the month. It plans to use proceeds from $250 million in a recently completed securitized debt financing deal to pay for the chain.

Twin Peaks operates 82 locations and currently expects to open another six by the end of the year with 18 more under development. The casual dining chain will give Fat Brands total system sales of $1.8 billion at 2,100 restaurants, most of which are franchised.

“Twin Peaks is a noteworthy addition for Fat Brands,” Fat Brands owner Andy Wiederhorn said in a statement. "Following the recent acquisitions of Johnny Rockets and Global Franchise Group, this acquisition comes at a time when we’re seeking to expand our market into sports and polished casual dining.”

Fat Brands has been acquiring brands since it went public in early 2018. It has mostly acquired concepts for low valuations using a variety of financing tools. It began to change that last year with the acquisition of Johnny Rockets for $25 million and then this year with the far larger acquisition of Global Franchise Group, owner of several brands including Round Table Pizza and Great American Cookies.

Wiederhorn in an interview after the Global Franchise purchase said he had another deal in the works. “This is not the end,” he said. “I think, knock on wood, there will be another material acquisition in about a month or so.”

The private equity group Garnett Station Partners invested in Twin Peaks in 2019. The chain struggled during the pandemic, when dine-in sales were closed. System sales fell 23%, according to Restaurant Business sister company Technomic. But the company said it has generated consistent same-store sales growth recently as the industry has recovered.

Garnett Station said that it has grown adjusted earnings and revenues since its investment in 2019.

“The sale of Twin Peaks to Fat Brands marks a major milestone for us after a year of consistent sales growth as we work toward our vision of becoming a global-facing brand,” Twin Peaks CEO Joe Hummel said in a statement. “Fat Brands has a proven track record of scaling and introducing concepts to international markets.”