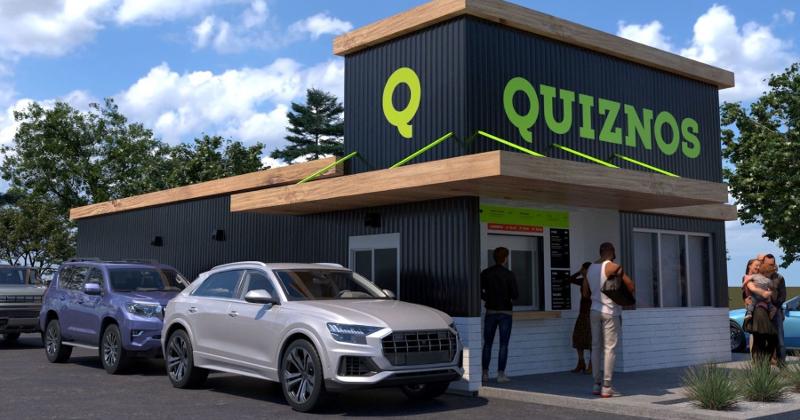 It was a good time to join the sandwich chain. Quiznos had more than 4,000 locations and counting and had emerged as a threat to Subway thanks to its unique toasted subs and edgy marketing.

The good times did not last long. By 2007, franchisees were suing the company over low unit volumes and profits. Then they began closing stores at a rapid clip. In 2014, when Quiznos filed for bankruptcy, it had just 1,000 locations, a number that has shrunk every year since. It is one of the biggest collapses in industry history.

Patel stuck around until 2015, when he left to open other restaurant franchises. But he says he never stopped believing in Quiznos’ brand or its food. In 2018, the chain was acquired by High Bluff Capital Partners, which installed a new leader in CEO Tim Casey. He and President Mark Lohmann set about revamping Quiznos with a new, operator-first model they hoped would right past wrongs and return the long-suffering chain to growth.

That, Patel said, is what the brand was missing while he was there.

“We were a leader in the segment,” he said. “It just needed a proper team in place to execute the plans, and I think we finally have that in place.

“We felt it was a no-brainer to go back in.”

Patel is returning to the much smaller Quiznos in a big way. He has an agreement to open 30 locations in Arizona over the next seven years, starting with three next year.

He expects at least half of those restaurants to be in Quiznos new Qube format. The pre-fab drive-thru units are designed to fit on smaller parcels and have better unit economics than traditional brick-and-mortar restaurants. They’re also cheaper and faster to build.

“We feel that model, especially after COVID, is gonna be key for our growth factor,” Patel said. 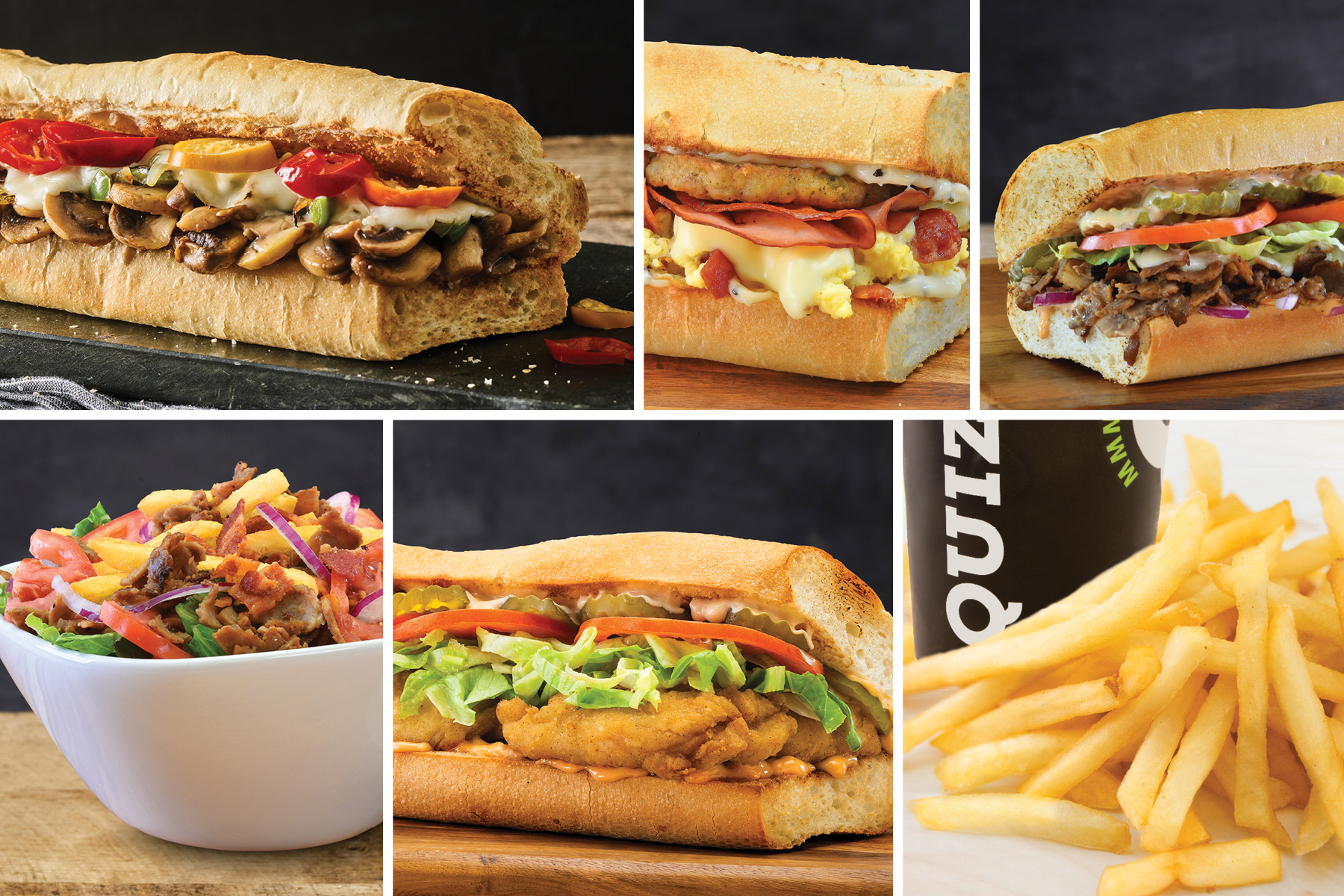 The addition of fryers and flat-top grills has allowed Quiznos to expand its menu. / Photo courtesy of Quiznos

The former operator is part of the dawn of a hopeful new era for 200-unit Quiznos, which has signed multiple area development agreements in the past four months.

The momentum, Casey said, is a product of some fundamental changes at Quiznos. The biggest, by far, is the chain’s renewed focus on franchisee economics. Quiznos reduced its royalty rate to 5%, for instance, and eliminated supply chain markups that were hurting operators’ profits. But the transformation goes deeper than the numbers.

“The organization, down to each individual, is aligned on what we need to do to serve our franchisees,” Casey said. “When they are successful, we will be.”

As for the brand itself, Quiznos’ own research determined that even as many of its restaurants disappeared, customers didn’t forget about it. Many can still name their favorite sandwich, Casey said. Patel, for one, is confident the brand will have “instant recognition” as he builds out its Arizona footprint.

With that in mind, Quiznos is committed to keeping fan favorites on the menu. But it also wants to tap into its history of innovation to keep the brand fresh. It’s adding new equipment such as fryers and flat-top grills that open up new menu possibilities, such as fries, cheesesteaks and brunch.

Franchisees are particularly excited about the new equipment, Casey said. That’s something the chain has not been able to say for some time.

“I truly do believe we’re flipping the franchising model on its head by putting the unit economics of our franchisees first and foremost,” he said.