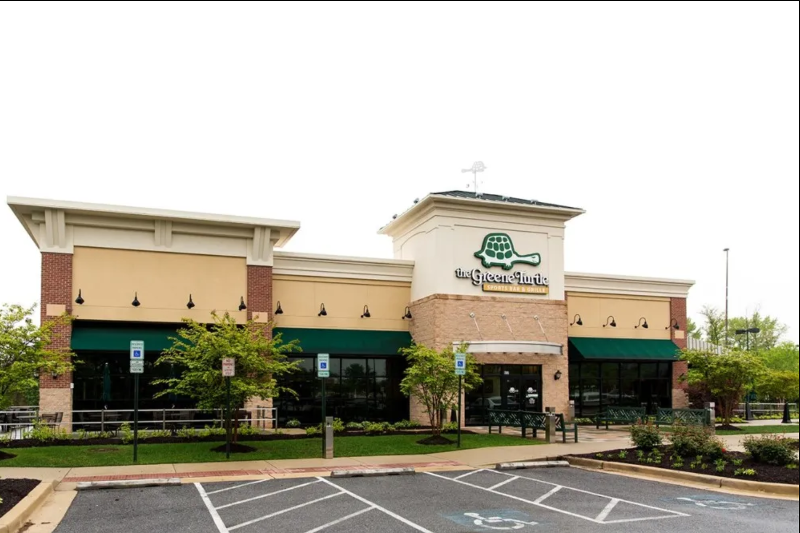 Photo courtesy of The Greene Turtle

The Greene Turtle casual-dining chain has acquired the Clark Crew BBQ full-service concept simultaneous with a refinancing that makes the brands cornerstones of a new growth-chain holding company.

The portfolio of the newly formed parent company, ITA Group Holdings LLC, also includes an investment component called the Founder Growth Program, or FGP. Its focus is on fueling the development of emerging fast-casual concepts, and currently holds a stake in seven operations.

None of the parties provided financial details of the simultaneous transactions, including what Greene Turtle paid for Clark Crew, a lone restaurant in Oklahoma City that was opened in 2019 in collaboration with the Famous Dave’s barbecue chain.  The venture was a partnership between Famous Dave’s and Travis Clark, a local master electrician who had dominated barbecue competitions throughout the southern U.S.

Famous Dave’s CEO Jeff Crivello said at the time that he had worked for two years to convince Clark to try a restaurant in his hometown. The strategy revealed by Crivello was to partner with other pit stars on one-off cathedrals of barbeque; he was emphatic that Clark Crew was unlikely to become a chain.  Clark owned a controlling interest in the restaurant, with Famous Dave's holding a minority stake.

Greene Turtle CEO Geo Concepcion was COO of Famous Dave’s at the time and worked with Clark on the Clark Crew concept. Their prior relationship figured into Greene Turtle’s diversification, according to the announcement.

As part of the deal, Clark becomes a partner in ITA and president of its barbecue operation. The announcement suggested that other branches of Clark Crew BBQ are likely to follow.

In addition, it indicated that Clark may identify barbecue operations that fit FGP’s investment criteria.

“For the first time in Greene Turtle’s history, we’ve completed an acquisition of a new concept and added significant immediate scale to the company,” Concepcion said in a statement. “This is an incredibly important step in our company’s rapid growth and puts us in an excellent position to continue to execute on our long-term plan.

Financing for the refinancing of Greene Turtle and the formation of ITA was provided by Sandy Spring Bank and Pelham S2K.

Based in Maryland, the 46-year-old Greene Turtle chain lists 34 locations on its website.  The company says it plans to open a total of 10 units this year.