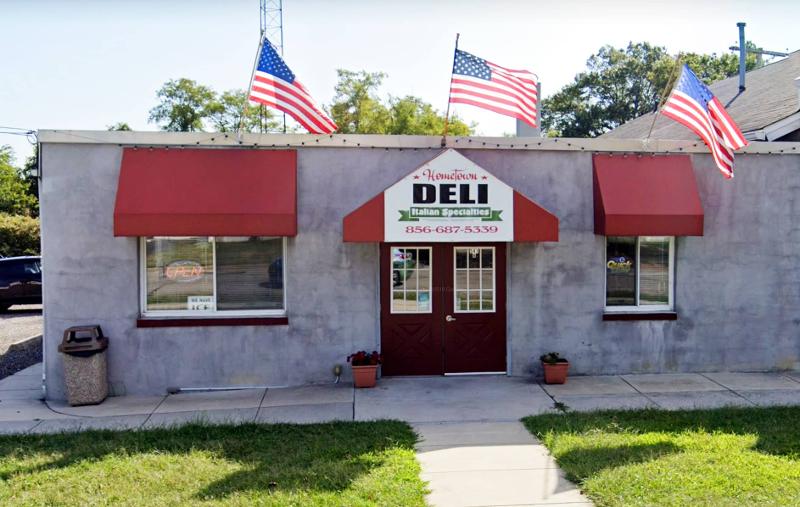 The three men behind an infamous $100 million New Jersey deli have been charged with market manipulation. / Photo by Google Earth

Remember the single deli in New Jersey with almost no revenues that got a bunch of attention last year because it was somehow valued at $100 million?

The federal government apparently does.

This week, the U.S. Attorney in New Jersey announced charges against three men who apparently used the deli as a focal point of a market manipulation scheme. Apparently, according to the charges, they used a series of coordinated trades using inaccurate information to make it appear as if its stock was more popular than it really was, thereby inflating its share price.

Their goal, allegedly, was to inflate the share price enough that it could be used as the basis for a reverse merger. The trio would then sell their stock, exiting their investments and pocketing a significant profit, according to the charges.

The U.S. Securities and Exchange Commission, meanwhile, filed civil charges against the trio.

“We allege that the defendants’ brazen schemes resulted in the artificial inflation of the stock price of two publicly traded companies with little to no annual revenues,” Scott Thompson, associate director of enforcement in the SEC’s Philadelphia office, said in a statement.

The $100 million New Jersey deli came to light when hedge fund manager David Einhorn used the company’s public valuation as an example of poor regulation of securities. “The pastrami must be amazing,” he wrote at the time.

We looked into the deli, which generated just $35,000 in revenue total in 2019 and 2020, or not much more than the revenue a single Subway generates in a single month. Subway is one of the lowest-revenue franchises in the major chain business.

But the deli, known as Your Hometown Deli, lost $624,438 that year due to consulting and professional fees as well as general and administrative costs.

According to the U.S. Attorney, two New Jersey residents began trying to open a deli in Paulsboro, N.J., in 2014. One of them talked about the idea with Patten, who suggested creating an umbrella company called Hometown International.

Patten then allegedly began positioning Hometown as a vehicle for a reverse merger, “unbeknownst to the owners.”

In 2019, Hometown began selling stock over the counter, and it would steadily increase in price until last year, when it reached $13.50 per share. Patten and the Cokers then allegedly worked to gain control of the company’s management and its shares. They did this with another company, called E-Waste Corp.

The three men then allegedly transferred shares to family, friends and other associates and obtained their log-in information to conceal their own trades. They allegedly used those accounts to make coordinated trades of the two companies.

Those trades artificially inflated the price of the deli, giving the impression that there was interest in the stock. The deli’s stock price rose 939%.

The whole thing could well have worked. But publicity after Einhorn’s letter came at a crucial time. Patten and the Cokers had not yet sold their shares.